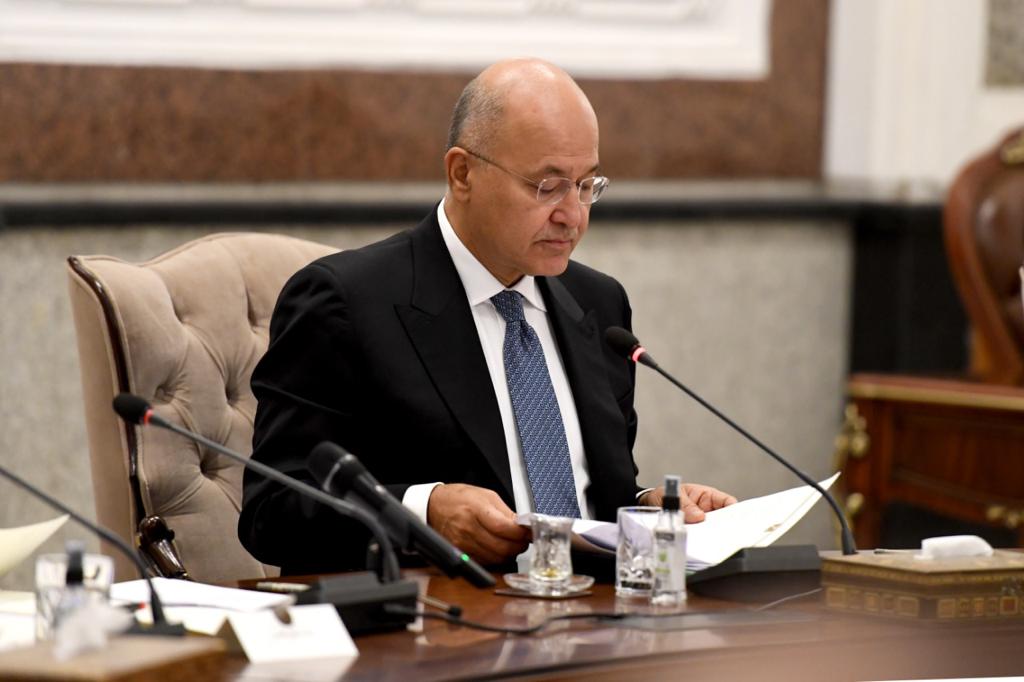 Salih said in a tweet, "the assault that Erbil was subjected to is a condemned criminal act that targets all national efforts to preserve the country and its people."

He stressed the need to take a, "firm position against attempts to throw the country into

chaos and threaten its security and stability.

On Wednesday, the Counter-Terrorism Service in the Kurdistan region revealed that a drone attacked the Erbil-Pirmam road, injuring three civilians.