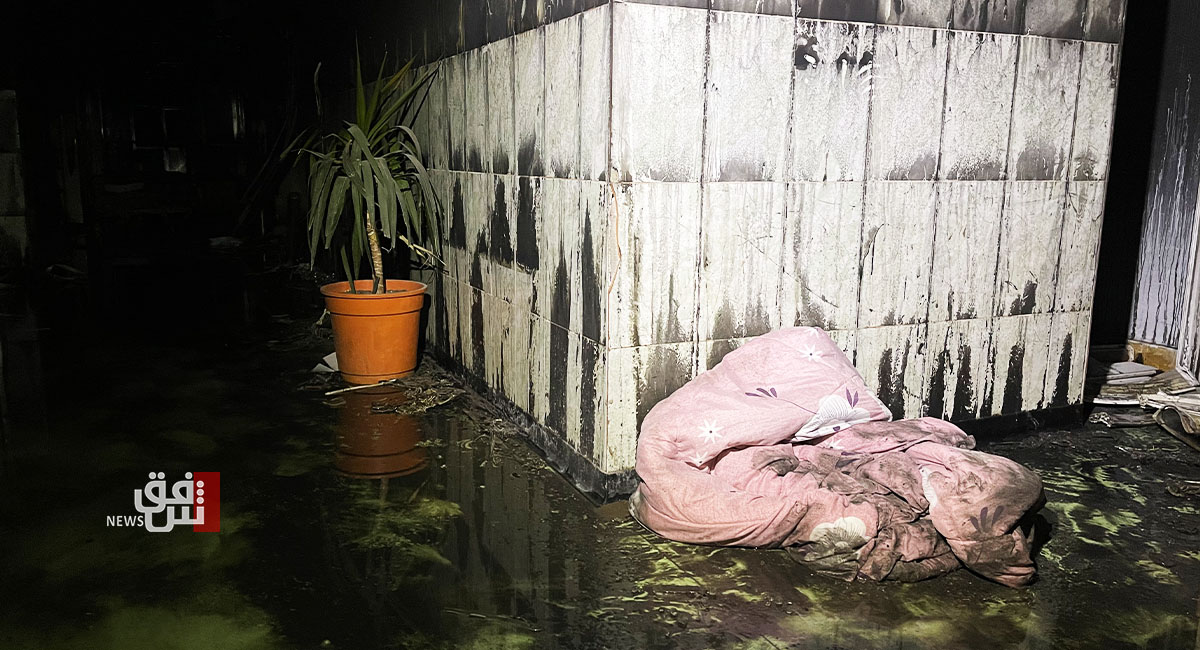 Shafaq News / The Health Department of Dhi Qar announced, on Monday, that it had destroyed several electrical heaters that were found in hospitals in the governorate.

The step was a preemptive move for avoiding repeating the Ibn Al-Khatib hospital incident.

The director general of the governorate's health Directorate, Saddam Saheb, told Shafaq News Agency "These devices were hidden from the health monitoring agencies."

Saheb added that his administration also held an expanded meeting with the civil defense in the governorate, to find ways to maintain and operate the fire-fighting and alarm systems.

Earlier, a fire at a COVID-19 hospital in Baghdad took at least 88 lives and forced some people to leap through windows out of the burning building.