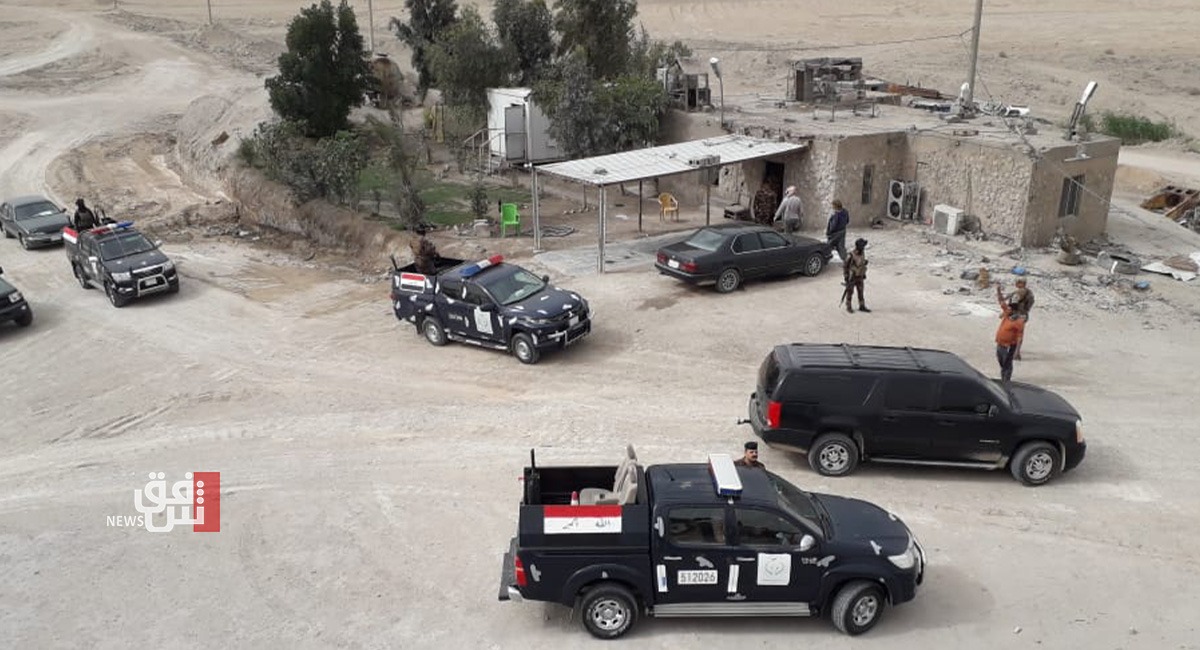 Shafaq News/ Iraqi security forces thwarted a terrorist plot targeting the city of Fallujah, the biggest in al-Anbar governorate in the far west of Iraq.

Al-Anbar's Operations Commander, Major General Naser al-Ghannam, said that a force from the 40th brigade of the 10th company and a force from the Counter-Terrorism-Services carried out a preemptive security operation in the city of Fallujah.

The operation resulted in foiling a security plot targeting citizens in the Fallujah district, al-Ghannam said.

"A suicide vest that belongs to an ISIS terrorist gang inside a temple in al-Shuhada area in the Fallujah district," he added.