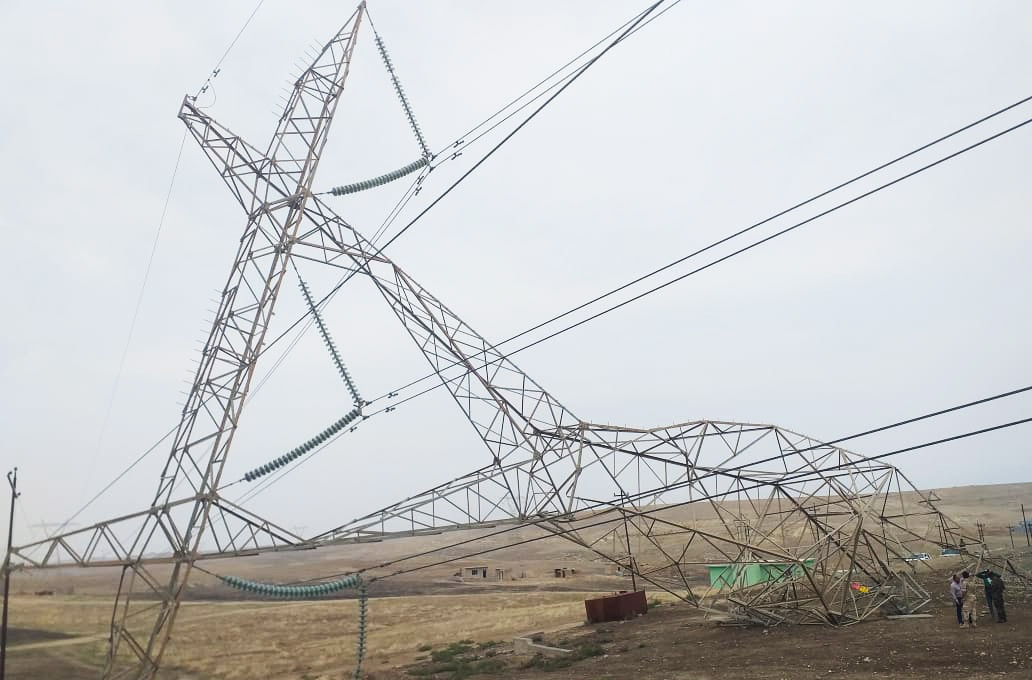 Shafaq News / An official source in Diyala announced that power lines had been restored in most regions of Diyala, following 20 hours of a power outage due to the explosion that targeted a transmission tower within the Iranian Diyala-Mirsad line, northeast of the governorate.

The tower was blown up by unidentified people last night on the outskirts of al-Saadiyah district, 65 km northeast of Baqubah.

The source confirmed that 70% of the power lines had been restored.

The power transmission towers extending from Iran to Diyala and up to Baghdad are being attacked by improvised explosive devices, amid popular and official demands to form forces to protect them.

Diyala imports electricity through the Kermanshah - Diyala line, which supplies the national system with 400 megawatts, in addition to the Sarabil Zahab - Khanaqin line, which provides132 megawatts. However, the estimated need for the governorate exceeds 550 megawatts of electric power.