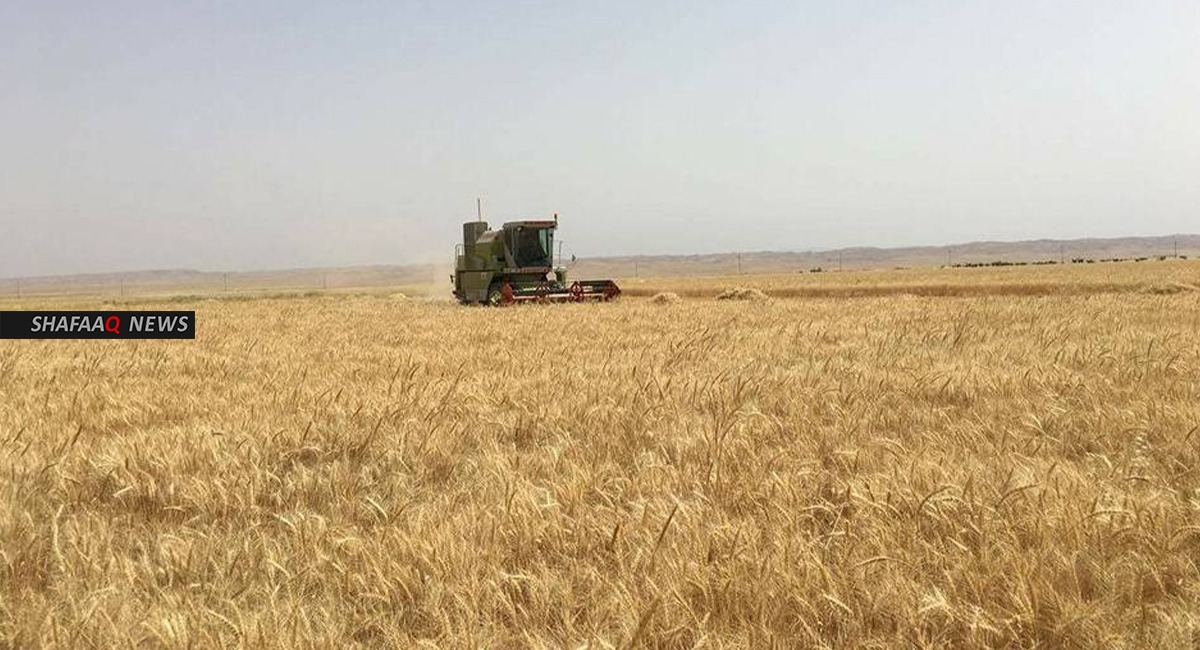 Shafaq News / The poverty rate has increased three folds in Saladin due to the sabotage of the living foundations of the citizens, according to a source in the governorate.

Deputy Governor, Ismail Al-Heloub, told Shafaq News agency, "Poverty rates have increased threefold due to the destruction of the foundations of living in the governorate, especially the agricultural sector by the terrorist organization of ISIS during the years between 2014-2016 and the wars of liberation that accompanied it", indicating that the extent of the devastation suffered by the Agricultural sectors has exceeded 80%.

The source indicated that Saladin Governorate was able during the past three years to revitalize the agricultural sector and achieve great revenues. The governorate's returned to the forefront of the governorates exporting crops".

Al-Heloub called on the ministries of trade and finance to, "pay the farmers' dues for marketing wheat and barley crops for the past season to achieve a major economic recovery in the governorate and eliminate a large part of the remnants of poverty and unemployment".

The poverty rate in Saladin governorate is 18%, according to the latest statistics of the Ministry of Planning, which was announced at the beginning of this year.