Pope to embark on Iraq's visit despite security concerns 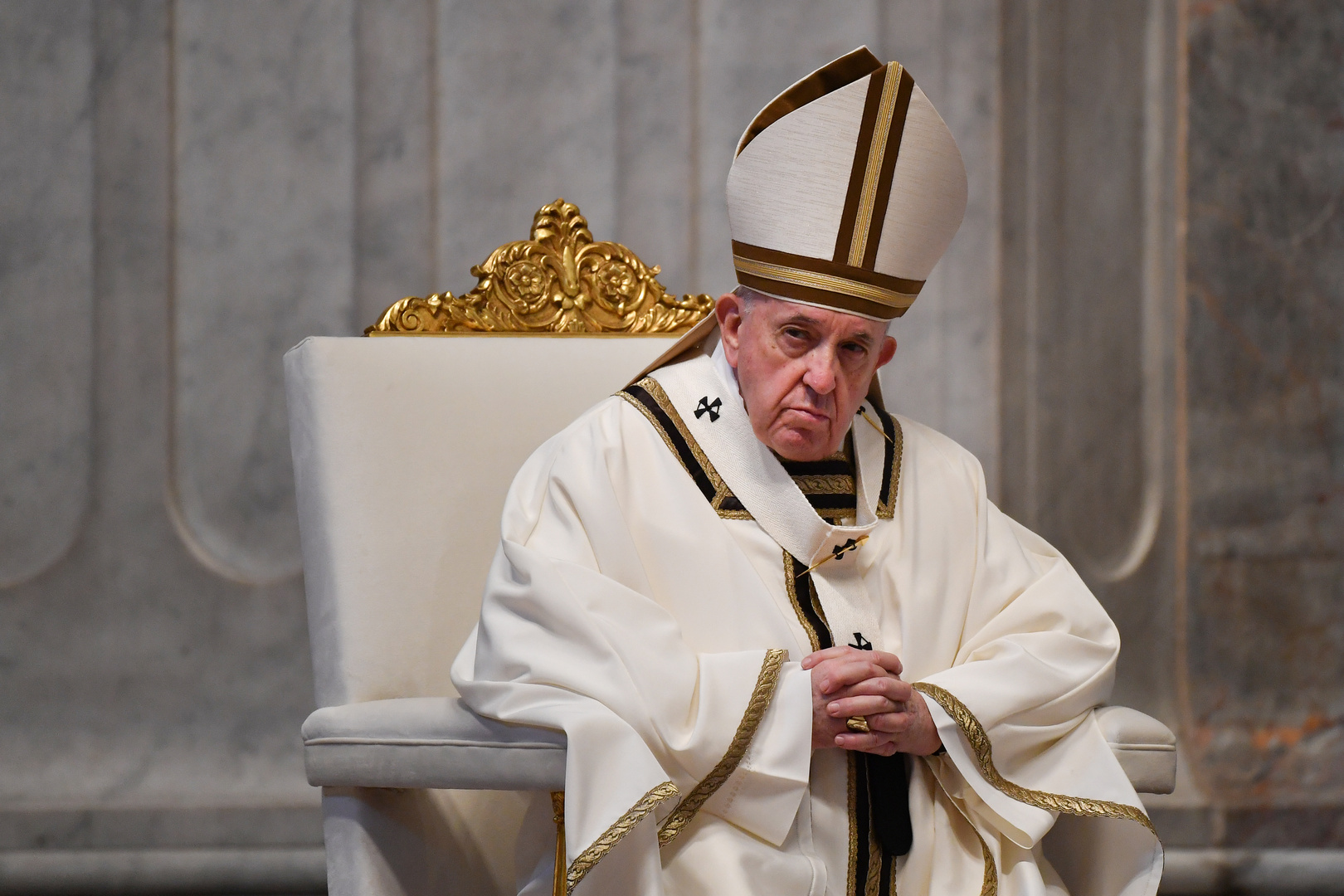 Shafaq News/ Pope has insisted that his historic trip to Iraq, which is due to take place this week, will go ahead despite the attack on US forces in the country today.

The 84-year-old pontiff said he cannot disappoint people 'who have suffered so much by calling off the visit, the first-ever by a pope to Iraq, at the last minute.

Pope Francis is due to land in Iraq on Friday for a three-day visit designed to encourage the country's Christian faithful after years of often violent repression by Islamic extremists, including ISIS.

The visit will feature a meeting between Francis and Grand Ayatollah Ali al-Sistani in an effort to broaden the Vatican's outreach to Islam.

The schedule of Pope Francis visit to Iraq

Al-Azhar: a historic and courageous visit of my brother Pope Francis to dear Iraq