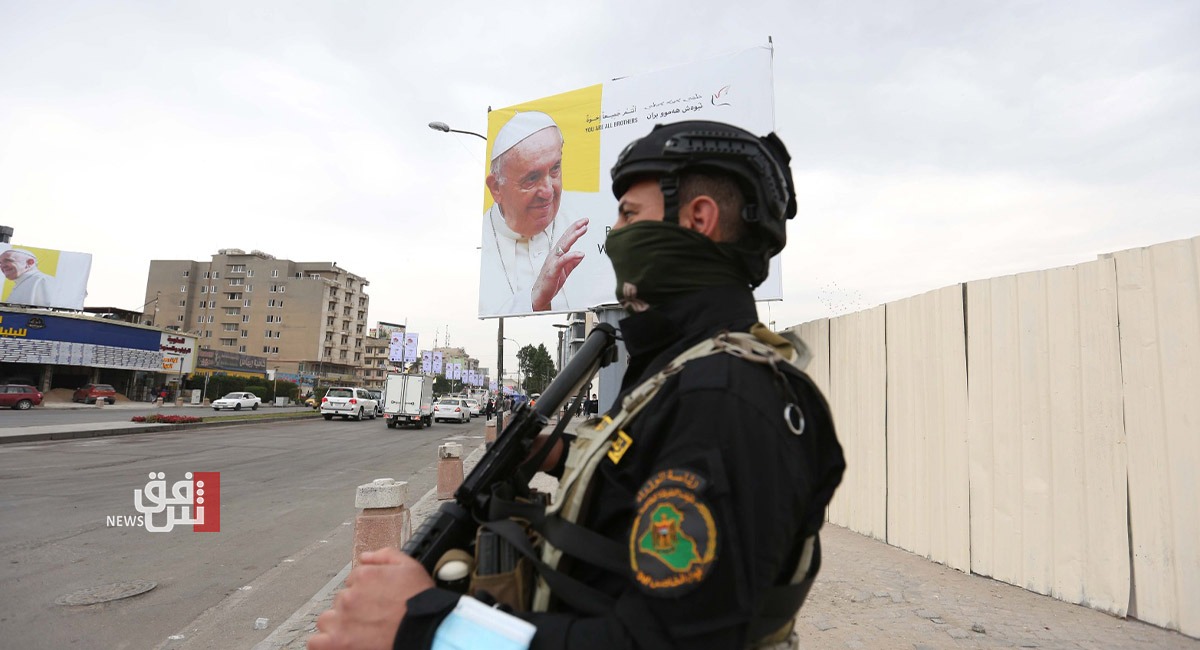 The Pope left Rome and it’s supposed to arrive within four hours.

Security will be tight in Iraq, thousands of security forces spread around the Country to protect him.

The Pope's chair was stolen from Ur, a source says