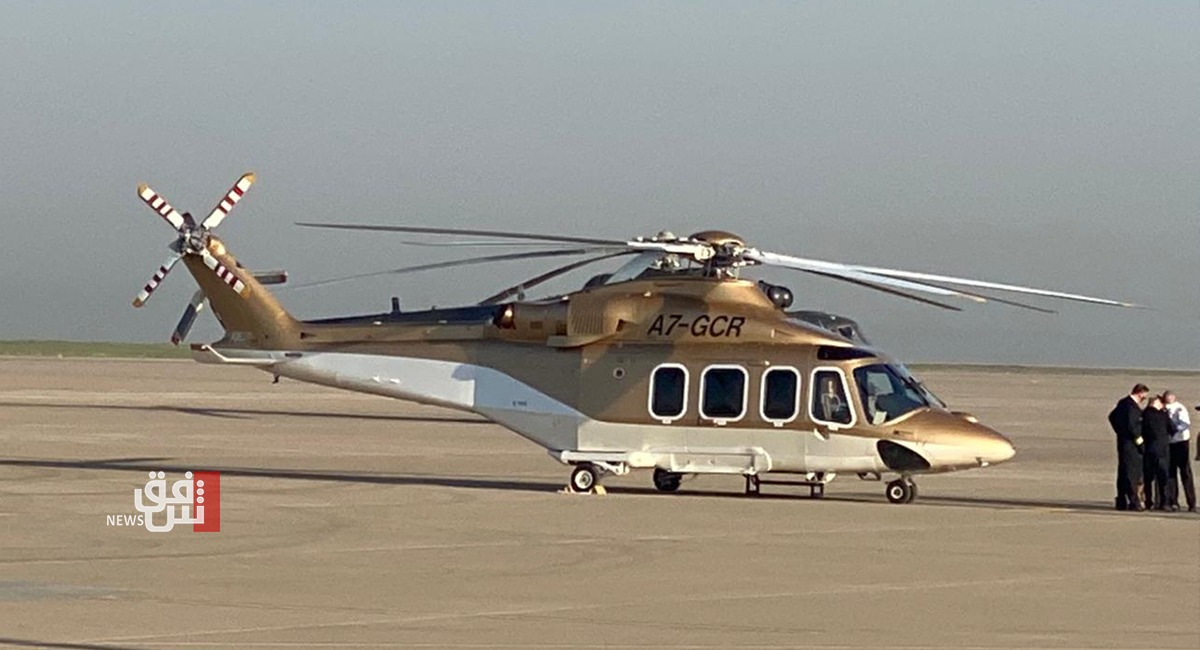 Shafaq News/ Pope Francis took off towards the city of Mosul after meeting with the President of Kurdistan Democratic Party, the Kurdish leader, Masoud Barzani.