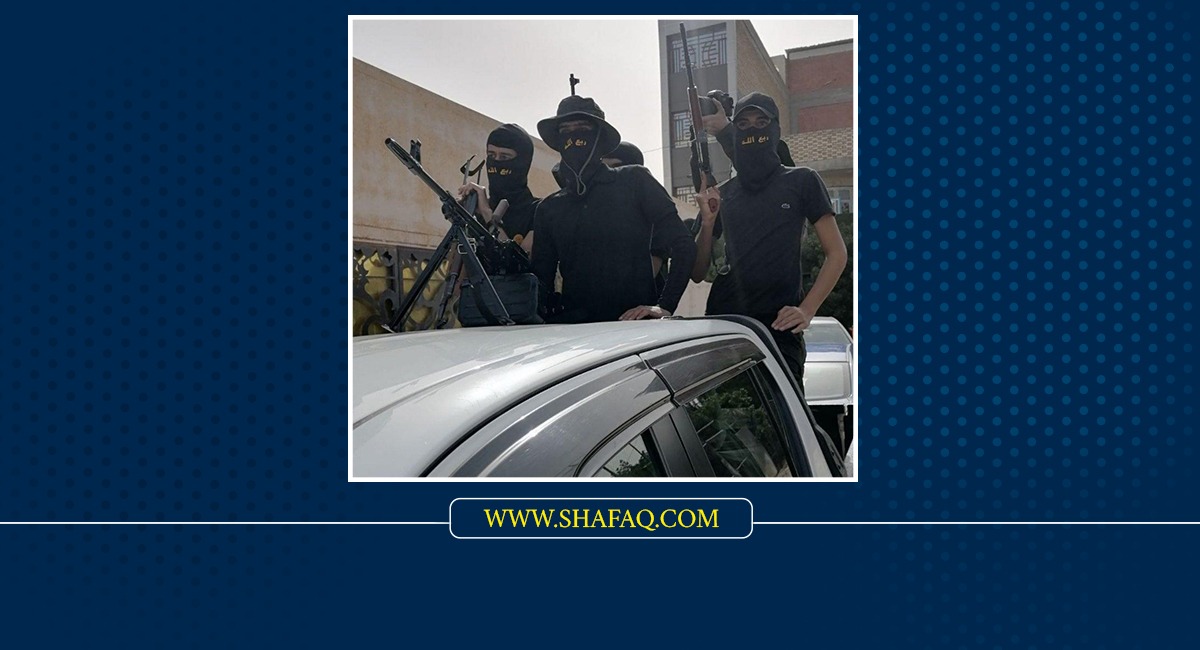 Shafaq News / Politicians and political analysts leveled harsh criticism at the military parade of the Raballah movement in the streets of the capital, Baghdad in presence of security forces.

The MP Adnan Al-Zarfi said any weapon outside the framework of the “State” is "a dangerous virus… even vaccine will not work with it."

Meanwhile, the politician Ahmed Abu Risha warned against repeating the ISIS scenario saying, “at the same time when the Iraqi tribes and army are confronting ISIS remnants in the Al-Anbar desert, unfortunately the disobedient son (Raballah) appears again, showing his uncontrolled weapons.”

Political analyst Ibrahim Al-Sumaidaie warned that securing the State is the “responsibility of the Resistance before being the responsibility of the politician … Do not waste your sacrifices in the war against ISIS by insulting the state even if you disagree with its government."

As for the founder of the Iraqi National Project, Jamal Al-Dhari, he criticized Al-Kadhimi’s government by saying “he is unable to preserve the prestige of the state.”

Al-Dhari stressed that the “illegal weapon” has become a “threat to the entire existence of Iraq."

"This parade is a threatening message to the American and its agents," the movement said in a statement.

The Movement said it supports parliamentary demands to reduce the US dollar rate against the Iraqi dinar "in support of the poor and the deprived," warning against delaying in approving  the 2021 budget “to obtain own gains,".

Raballah showed support to the Kurdistan’s share in the budget.

"All political parties within the government must be aware that we will not remain silent for long if the people's demands especially the people of the southern governorates are not fulfilled in the paragraphs of this budget.”

Raballah is a newly formed group; it’s appeared to be pro-Iranian but Iran never claims that.

It was famous for publishing news of the attacks launched by unidentified persons on the US-led coalition supplies convoys and even published some events before they happened.