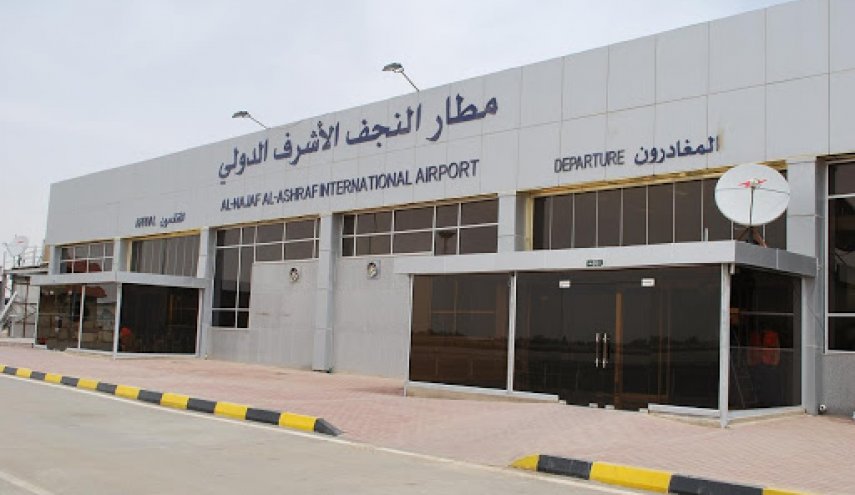 Shafaq News/ The director of Najaf airport reportedly resigned from his position within the senior-level turnover campaign orchestrated by the government to oust figures of the former regime of al-Baath from government positions.

A source told Shafaq News Agency that the currently Sadrist incumbent director of Najaf airport, Issa al-Shammari, has submitted his resignation, prompted by political pressures to remove Baath remnants from the state institutes.

The Sadrist movement rushed to propose the captain Hikmat Ahmad in lieu of al-Shammari to keep its grip on the position that it deems as the movement's share.