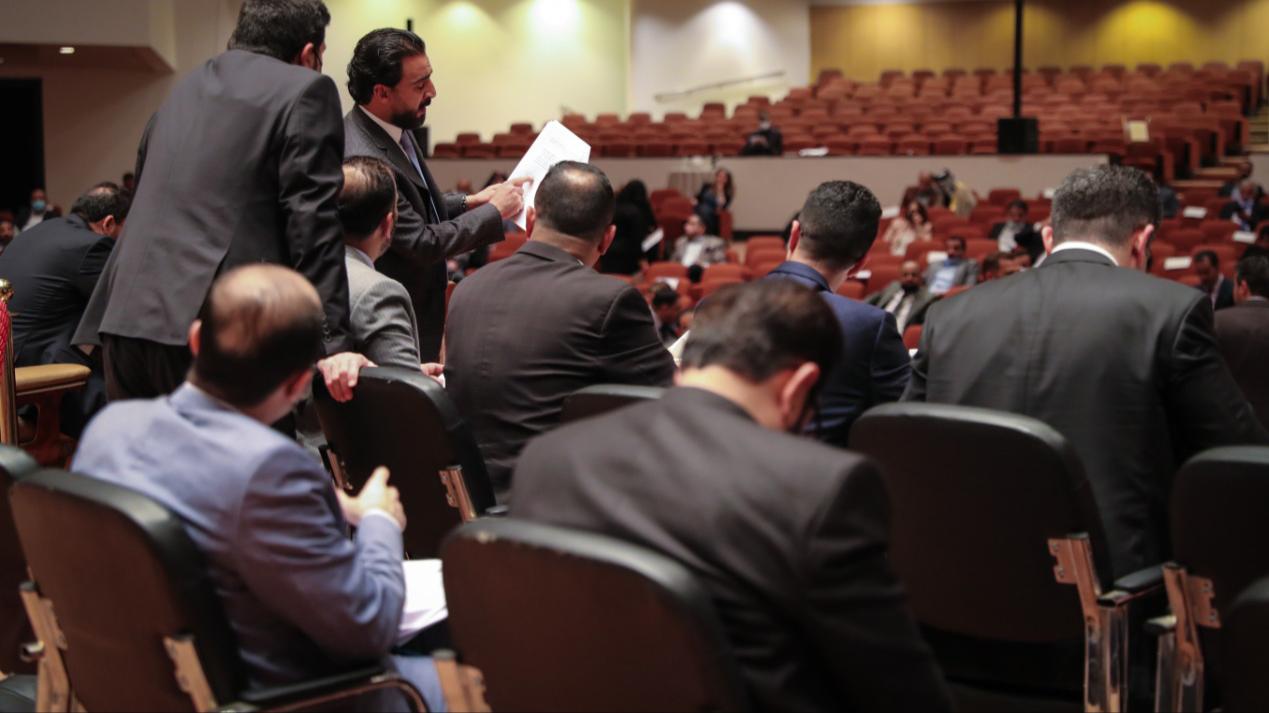 Shafaq News / Iraq still suffer of corruption and deep political turmoil, whether at the governmental, parliamentary, or governmental levels.

A political source revealed to Shafaq News Agency that prominent political forces are seeking to disrupt holding the Parliament sessions until October when the elections will be hold.

According to the source, these parties direct their representatives to boycott the sessions, so the parliament is unable to taking decisions, the most important of which is lifting the immunity of 20 deputies due to corruption cases revealed by the Anti-Corruption Committee.

On the other hand, the leader in the Al-Fatah Alliance, Ghadanfar Al-Battikh, on Friday sent a message to the three presidencies, the Iraqi judiciary, the Public Prosecution, the Elections Commission, the Integrity Commission, the Financial Supervision Bureau and the Agencies of the Intelligence regarding the actions of some governors.

Al-Battikh demanded these authorities to "monitor the violations and abuses of some governors by using public money for electoral and political purposes."

"Some governors are exploiting their positions and the state resources for their own candidates’ benefits…this is a defect in the integrity of the electoral process and an unpleasant exploitation of power.”

Iraq still suffers from a chronic lack of job opportunities, power and water supply and other basic services four years after the war against ISIS ended.

Iraqis hoped better security would offer the respite needed to fix infrastructure. Roads, hospitals, schools and much else were hurt by years of war and neglect, including U.N. sanctions, a U.S.-led invasion and toppling of the former president Saddam Hussein in 2003, civil war and most recently the fight against ISIS.

They feel their country should be well on the road to recovery by now. But corruption and economic mismanagement have worsened conditions even further for many, leading to a new round of unrest and anger at a government that has been in power almost a year.

Politicians say Iraq needs an extended period of stability and calm for reform to take root. They argue Iraq’s internal security is held to ransom by bigger powers like the United States and Iran, which are engaged in a destabilizing regional showdown over sanctions and influence.