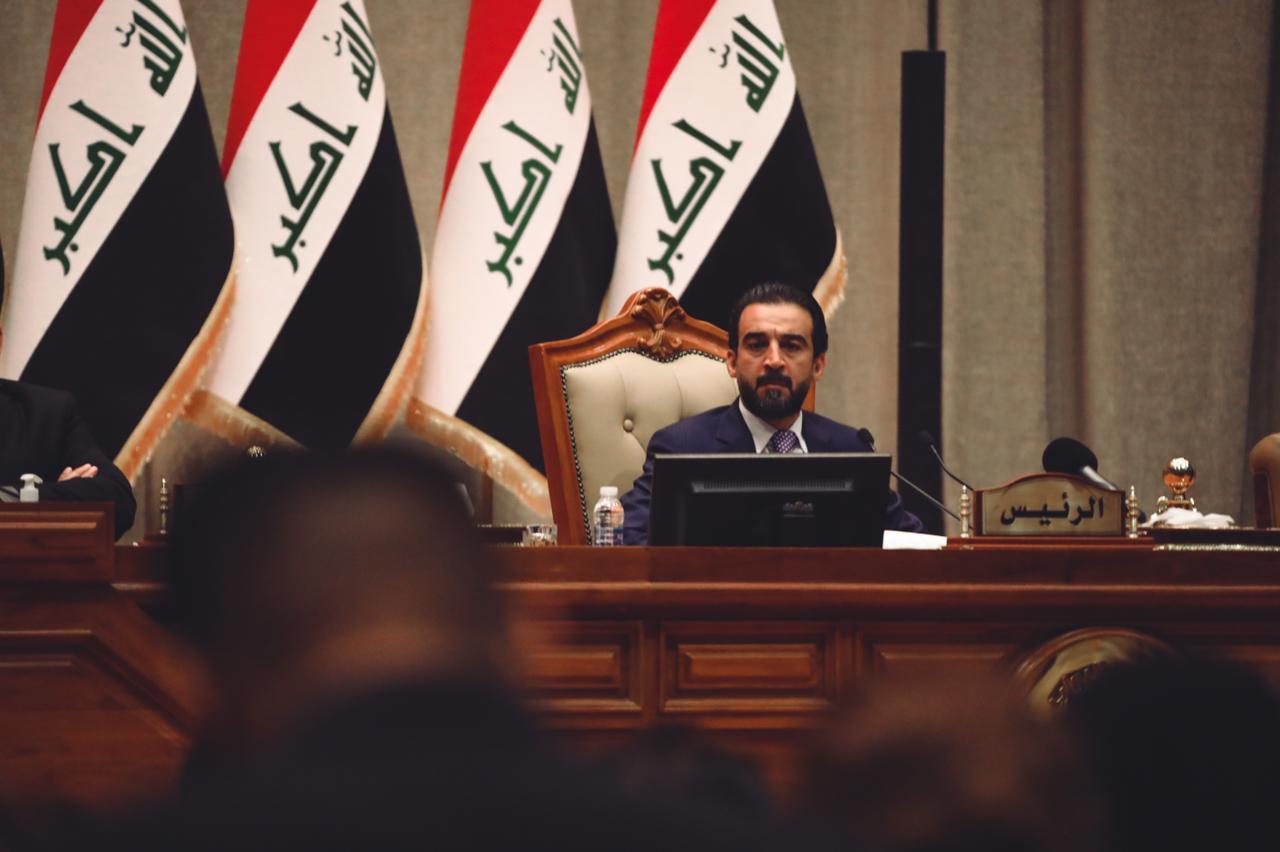 Shafaq News/ A member of the Parliamentary Committee for Integrity said that "political interference" hampered opening the corruption files of former Ministers and government officials.

Committee Member, MP Sabah Talloubi, said in a statement to Shafaq News Agency, "the Parliament submitted many files to the Integrity Commission. However, looking into it is delayed, probably due to a shortage of inspectors. The Commission shall deploy competent inspectors to look into corruption cases."

"There are many files against corruption sharks, ministers, and officials in former governments. We shall do look into it and hold corrupts accountable. However, political interference and pressure exerted upon executive authorities to prevent opening the files of those officials and prosecuting them."

"At the same time, there is an unexplained delay at the Supreme Judicial Council in opening the corruption files submitted by the Commission of Integrity."