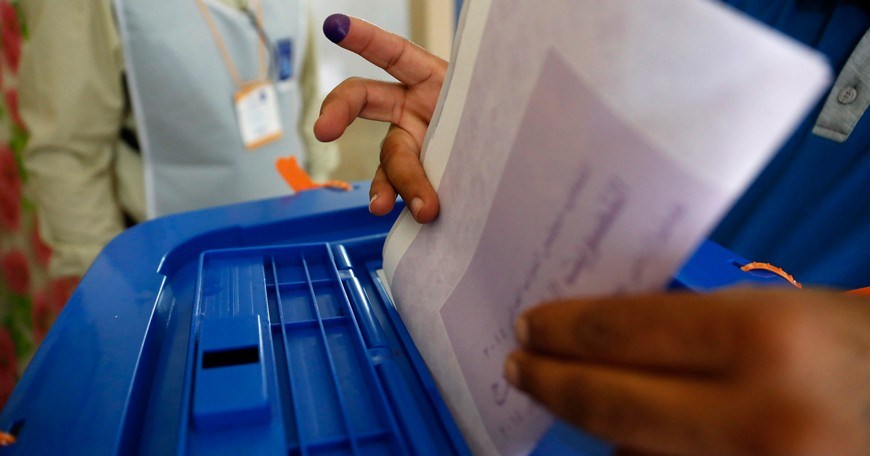 Shafaq News/ A member of the Parliamentary Legal Committee said that the political and security elite in Iraq is pushing toward postponing the early legislative elections scheduled for October 10 later this year.

Committee Member, Bahar Mahmoud, said in a statement to Shafaq News Agency, "the political and security ground in Iraq is not ready to hold the elections on the date," noting that "political forces will attempt to postpone it to April 2022."

"Only July is left. An official announcement will be released on postponing the elections to a new date," she added.