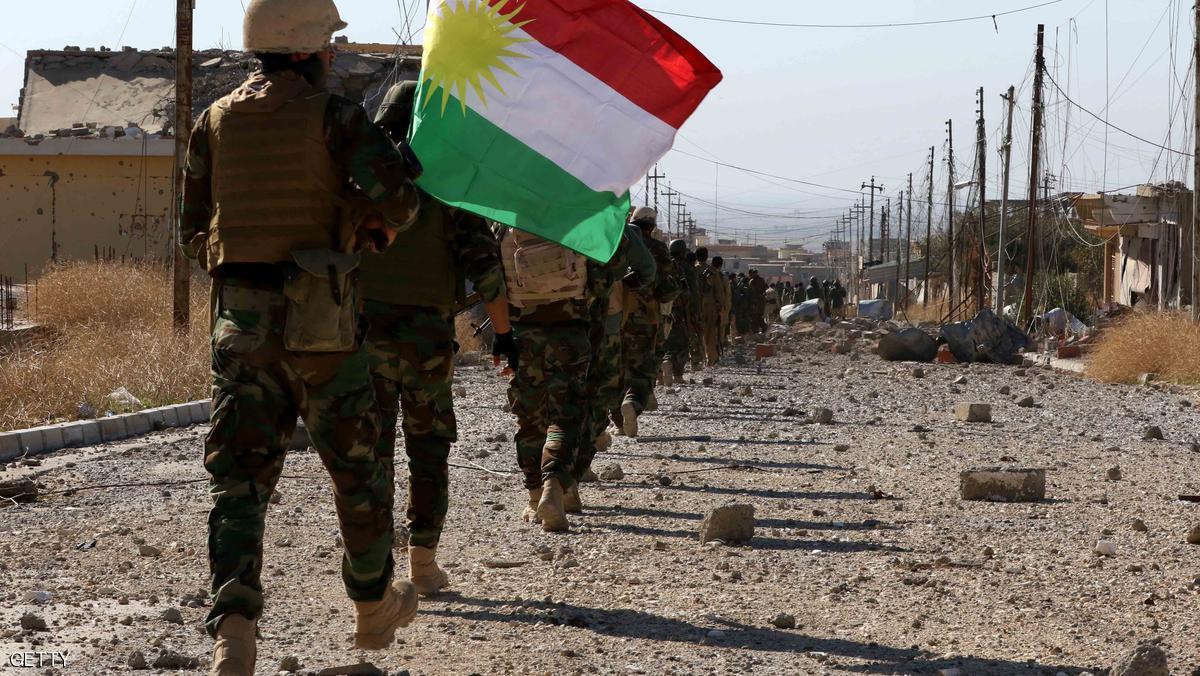 "The informational effort of the Kurdish security forces blocked prominent roads and tunnels that were used by drug gangs on the outskirts of Diyala - Kurdistan, through ambushes and clashes that resulted in arresting many of them and preventing them from carrying out their suspicious activity”, he added.

He noted, "the drug file between Diyala and Kurdistan is progressing perfectly, and is considered the best of anti-drugs plans compared to other regions.”

Drug gangs are usually active in the northeastern parts of Diyala, which is a crossing for drug smugglers from the Iranian borders.

Ismail: the war against ISIS is not over yet