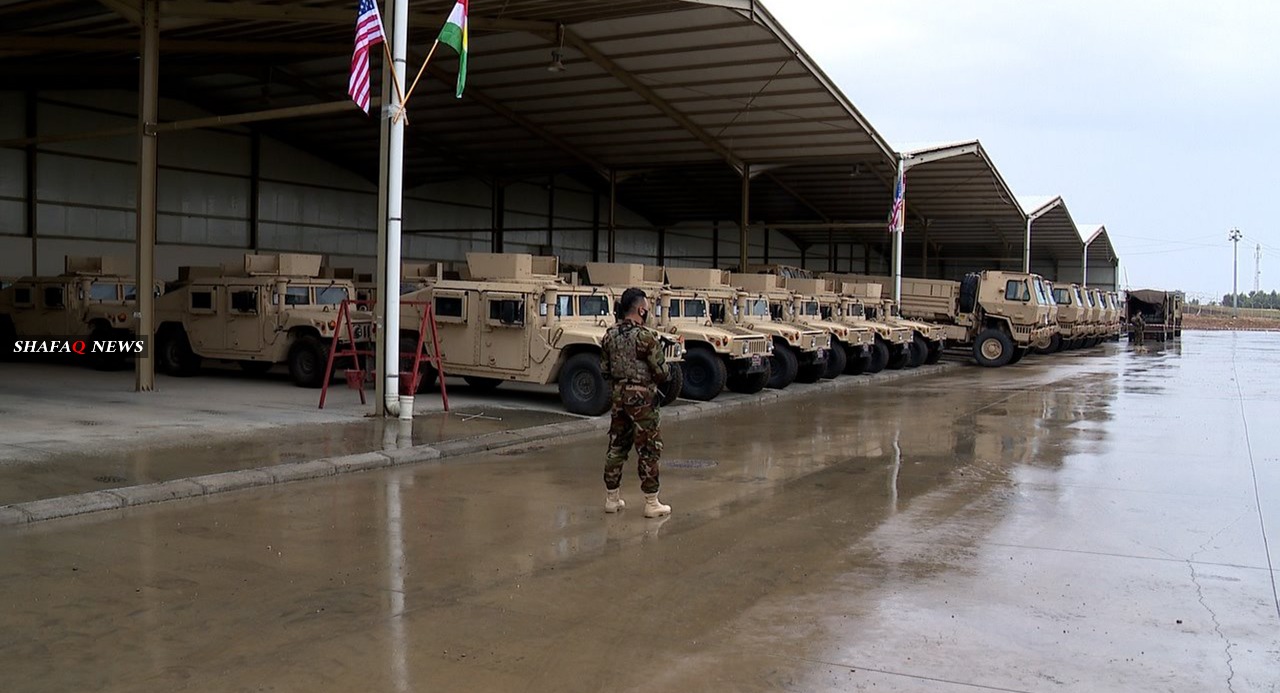 Shafaq News / Jabbar Yawar, secretary general of the Kurdish region's defense ministry, said on Wednesday that the withdrawal of the US-Led Coalition would negatively affect confronting ISIS in Iraq.

Yawar said in an interview with Russia’ Sputnik news agency, “Iraq declared final victory over ISIS in 2017, but the organization's operations have not stopped yet, ISIS still targeting military and civilians using explosive devices, striking military sites, and kidnappings.”

“United States-led international coalition troops’ withdrawal from Iraq would affect the ability of Iraqi forces to confront ISIS.” He added.

Yawar pointed out that ISIS is an international terrorist organization that has power on social media by spreading its thoughts and beliefs.”

“We need strong international cooperation among the countries of the coalition, Iraq, Syria and all countries where ISIS are present,” adding, “the war against ISIS should be on three axes, the military, the intellectual and also economic.”

The secretary general confirmed that ISIS is taking advantage of the attacks against Muslims in Europe and the United States that helped it gain popularity.”

He said the terrorist operations in Iraq are increasing due to several factors, including deterioration of the economic and political conditions, the sectarian and religious differences, the problems between the Kurdistan Region and the federal government, and the lack of full coordination among the forces in the war against ISIS.

Iraqi Forces and Peshmerga launches an operation against ISIS in Nineveh