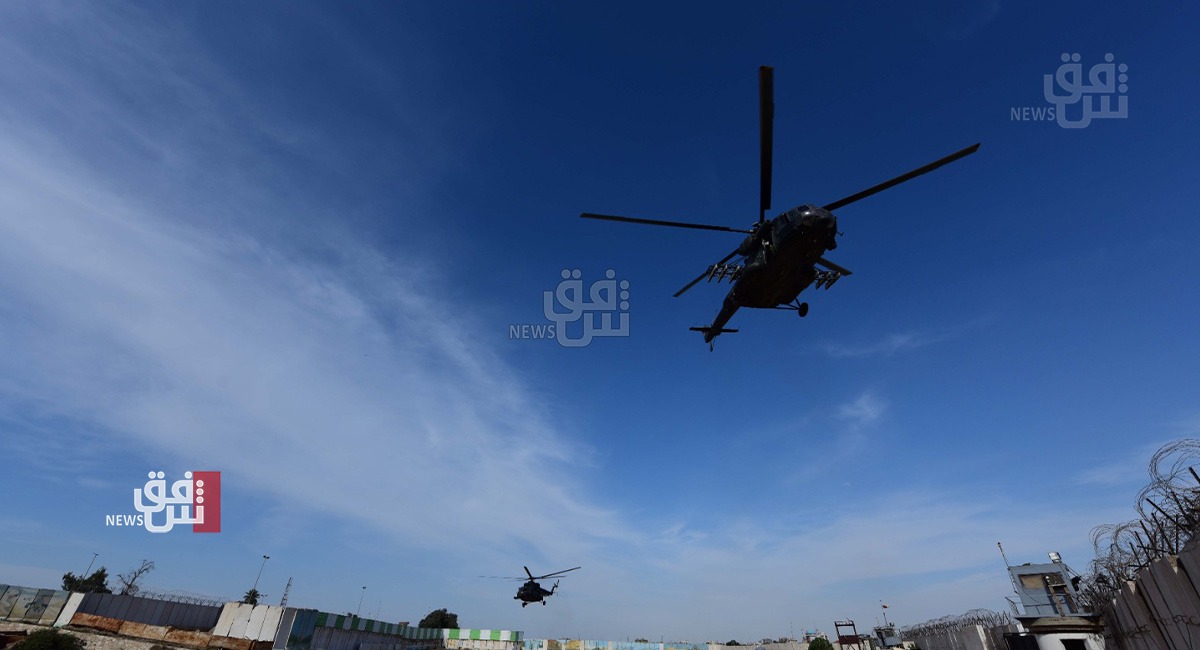 Shafaq News/ The director of Nojul district of Kifri district, Wahab Ahmed, told Shafaq News Agency that the Peshmerga forces and French military elements of the Global Coalition raided and launched combing campaigns in the areas between the borders of Nojul district and the outskirts of Tuz Khurmatu district.

On the other hand, the Iraqi army and al-Hashd al-Shaabi launched military operations on the outskirts of Tuz Khurmatu to pursue ISIS strongholds.

For his part, the deputy commissioner of Tuz Khurmatu, Hassan Zain al-Abidin, told Shafaq News Agency that proactive operations aim to secure the vicinity of Tuz Khurmatu from any terrorist attacks during the tenth of Muharram.

Iraqi Forces and Peshmerga launches an operation against ISIS in Nineveh