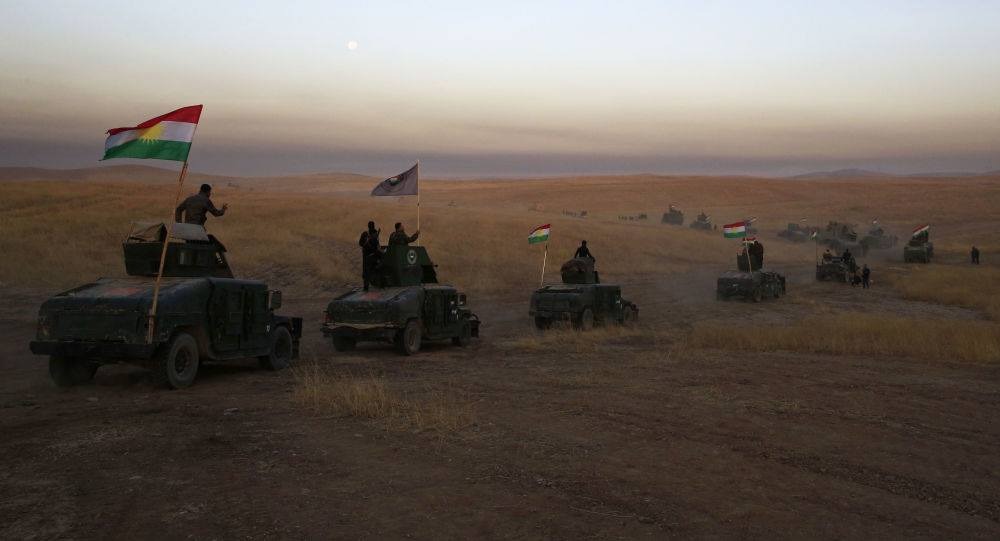 Shafaq News/ A joint force of the Peshmerga and the Iraqi Army launched operations on the borders of Kurdistan with the Saladin Governorate.

In the same context, the assistant commander of the second axis in the Peshmerga revealed that the deals between the Peshmerga and the Iraqi forces aimed to organize the deployment and military movement and control the security gaps.

Iraq declared victory over the hardline terrorist group in 2017. However, it continues to carry out sporadic attacks and operate limited cells, particularly in the north.

The Iraqi forces, the Peshmerga, and the Popular Mobilization Forces launched various operations against ISIS in different locations, which led to the killing and the arrest of many members.