Per an agreement with Baghdad, KDP to return to the disputed territories ahead of the elections 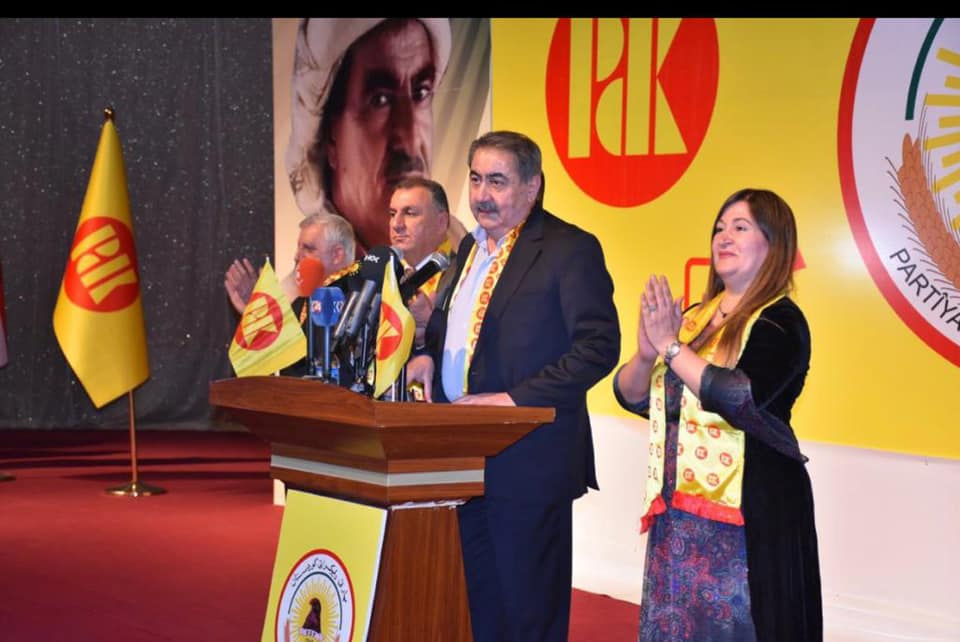 Shafaq News/ Except for the Peshmerga forces, the Kurdistan Democratic Party(KDP) will be able to resume its activities in Kirkuk ahead of the parliamentary elections on October 10, a senior KDP leader said on Friday.

In a post he shared on Facebook, KDP leader Hoshyar Zebari said, "currently, there are no plans for the Peshmerga return to Kirkuk and the other disputed territories per the Constitution."

However, according to Zebari, the Regional and the Federal Government concluded an agreement that allows the KDP candidates to use the party's headquarters in Kirkuk and run their campaigns freely without hurdles.

"We hope that all the parties respect the elections law for it to be free, impartial, and just," he concluded.