Pentagon Press Secretary: we are still in technical talks with Iraq 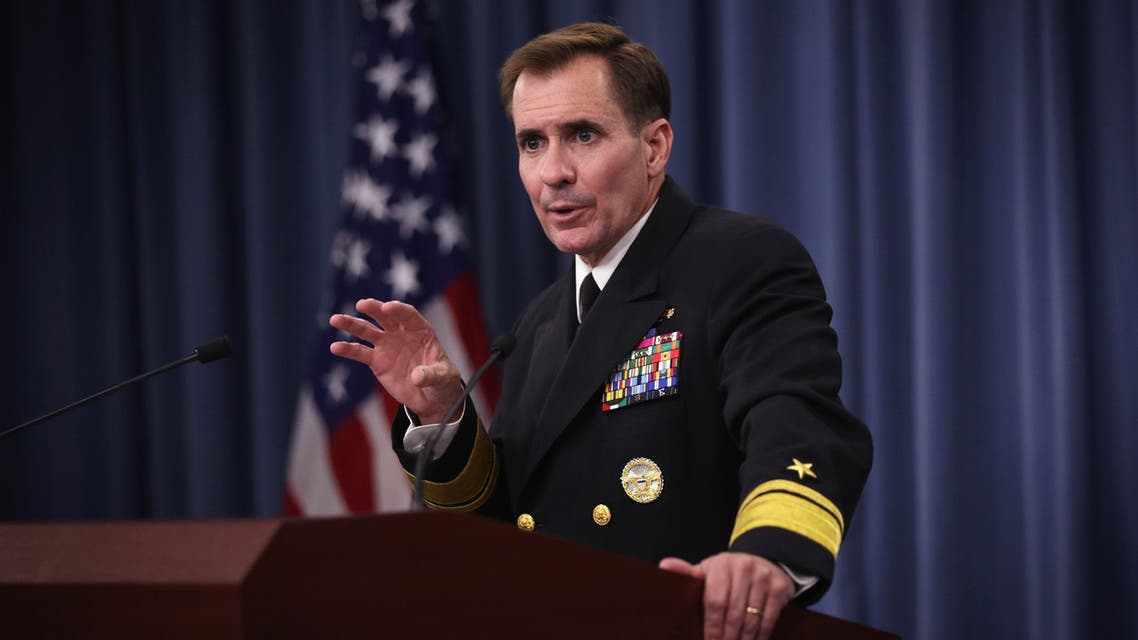 Shafaq News/ The Pentagon spokesperson, John Kirby, said that the United States is continuing technical talks with Baghdad regarding the future of the American presence, days after the early elections were held in Iraq.

Asked about the security of Iraq and the security of U.S. forces after the Iraqi elections, and "the so-called Iraqi Resistance Coordination Committee, basically groups that -- some of the groups that were targeting the U.S. forces in Iraq, are claiming that the elections have been manipulated," Kirby said, "First, we congratulate the Iraqi government on having fulfilled its promise to hold early elections. And we're pleased to see that the election days were largely conducted peacefully. We've seen preliminary results announced by the Iraqi Independent High Electoral Commission, and we're waiting for the final certified results."

He added, "Once those results are certified, it's our hope that the new Council of Representatives will form a government that reflects the will of the Iraqi people and will work to address Iraqi's governance, human rights, security, and economic challenges. We, from a security perspective, we are still partnering with the Iraqi government and the Iraqi security forces in an effort to continue to put pressure on ISIS. That's the focus. That's what we're there for. And we are still in technical talks with Iraq about what that looks like going forward."

"As a part of our presence there, yesterday, as today, we still maintain the right of self-defense. And so we obviously don't want to see, as a result of these elections or any other event, we don't want to see violence increase. We certainly don't want to see attacks or threats on our troops. But our commanders have the right of self-defense; they have the capabilities to defend themselves if they need it. Again, they're there predominantly to help the Iraqi security forces improve their capabilities against ISIS. That's the mission." The U.S. spokesperson said.