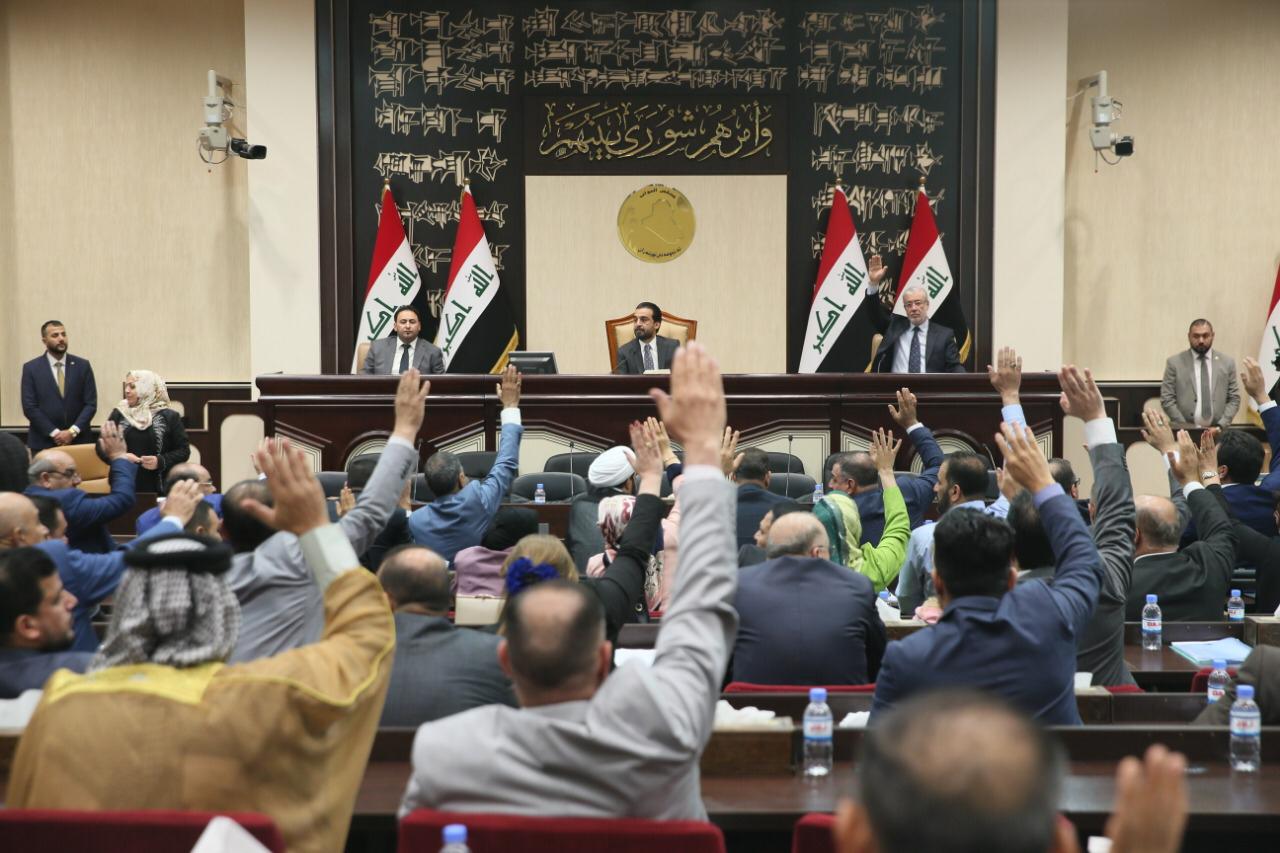 Shafaq News / The Parliamentary Legal Committee revealed, on Monday, that it submitted a request to Prime Minister to hold a meeting to discuss the new draft election law, for which no progress has been made for months.

Al-Kadhimi pledged, last May, to hold early elections in the country, but disagreements over the new draft law suspend the work.

The Iraqi parliament had passed part of a new election law late last year under the pressure of unprecedented popular protests.

However, the disagreements about the ways of election prevented the completion of the law legislation.

It’s noteworthy that there is no possibility of holding any session of the House of Representatives, as a parliamentary source recently stated that the Presidency of the Parliament did not specify any date for the resumption of the sessions, while he pointed to the representatives ’refusal to attend the meetings for fear of being infected with the Covid-19.