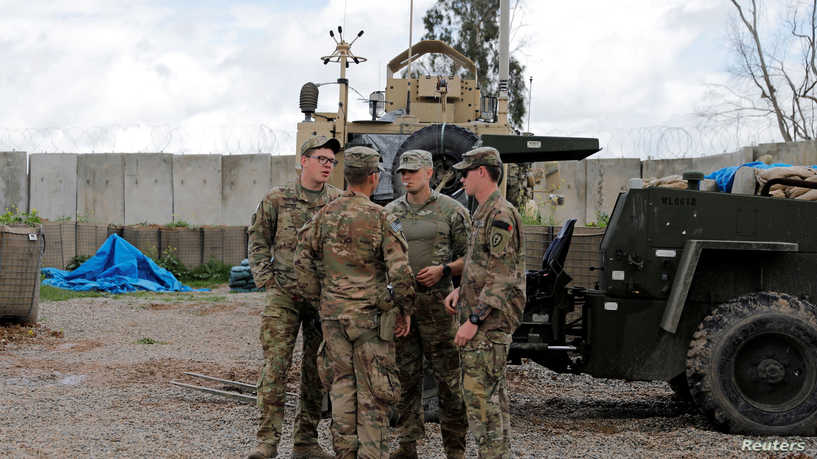 Shafaq News / A Member of the Parliamentary Security and Defense Committee, Harim Agha, criticized today, Tuesday, the bombing operations targeting military, diplomatic and international headquarters, warning of losing the confidence of the international community, investment companies and diplomatic missions due to the security chaos.

Agha said in an interview with Shafaq News agency that "any targeting of military headquarters inside Iraqi territory is a violation of the law," stressing that "the government should address it through dialogue and diplomatic relations with the international coalition."