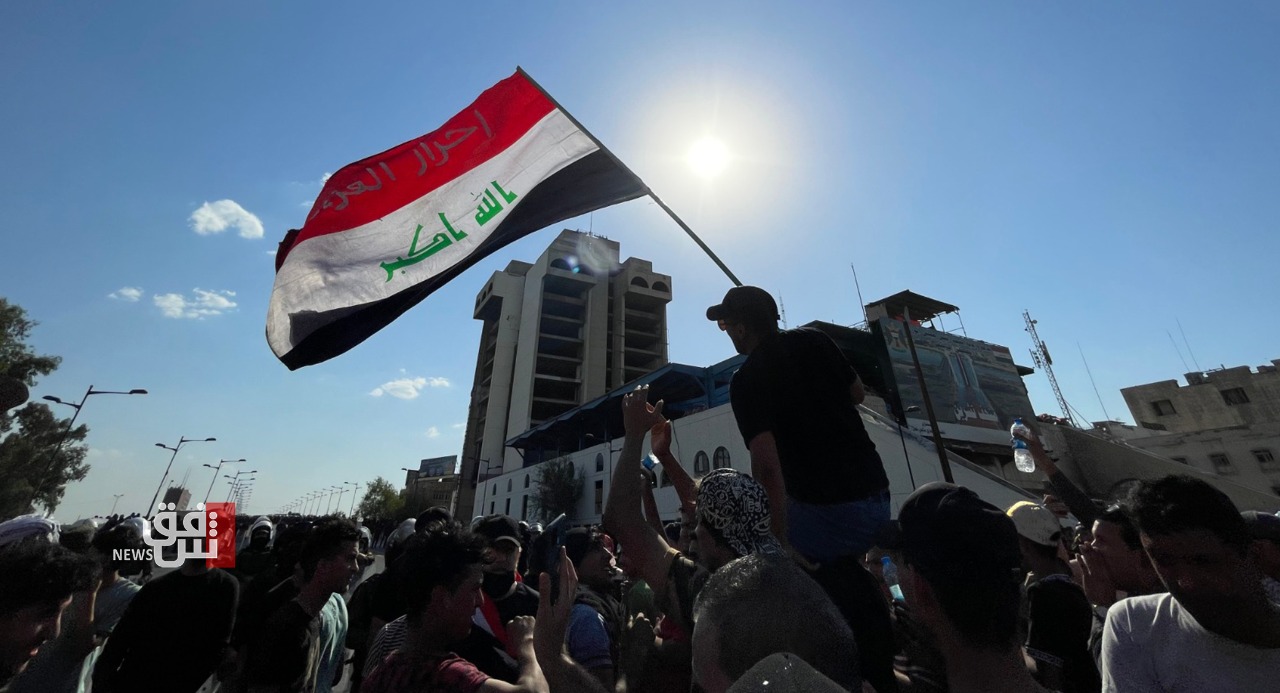 Shafaq News/ The Parliamentary Economy and Investment Committee warned of security tension in central and southern Iraq due to the deteriorating living conditions and the prevalence of unemployment.

Committee member Nada Shaker Jawdat told Shafaq News Agency, "central and southern Iraq might witness security tension due to the frightening increase in the unemployment rate and the deterioration of the economic situation. The reason that led to this situation is the rise of the dollar exchange rate against the Iraqi dinar, which increased the prices of Iraqi markets and affected the citizens."

"The Iraqi government is required to develop quick plans to address the economic situation in central and southern Iraq, and find real solutions to the high unemployment rate in these cities, before the Iraqi street explodes."

The Central Bank of Iraq had decided last year to raise the dollar rate for banks and exchange companies to 1460 dinars, up from 1182 dinars to one dollar, to compensate for the decline in oil revenues caused by the deterioration of oil prices.

Iraq relies 90% of its income on oil revenues. The country is going through the worst economic crisis it has witnessed since 2003, due to low oil prices and the outbreak of COVID-19.