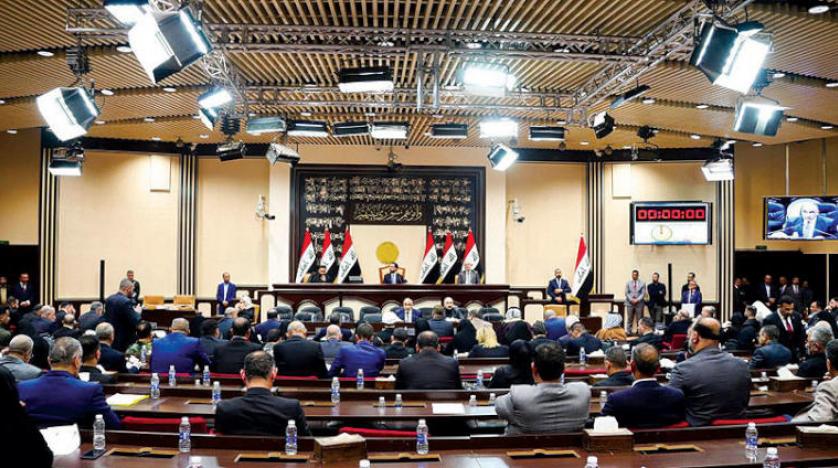 Shafaq News/ A member of the Parliamentary Committee for Security and Defense revealed a parliamentary move to host security commanders in the Parliament hall in the aftermath of the recent resurgence of violence and assassinations in the country.

Committee Member, MP Muhammad al-Wahili, said in a statement today, Thursday, "the Parliamentary move came in response to the proposal of the head of Iraqiun alliance, Ammar al-Hakim, regarding doing justice and assuring the families of the abductees and targeted persons."

"Many activists and citizens were attacked without identifying the perpetrators or bringing them to justice, which raises big question marks about the government's pledges to extend security and stability ij the society, protecting its members, and punishing the culprits and killers."

The call resonated in the council of lawmakers, al-Wahili added, "there is a true will to uncover the circumstances of the recent crimes and identify its motives and the perpetrators behind it. This paves the way to expanding security and stability and lays the ground for safe and stable elections."