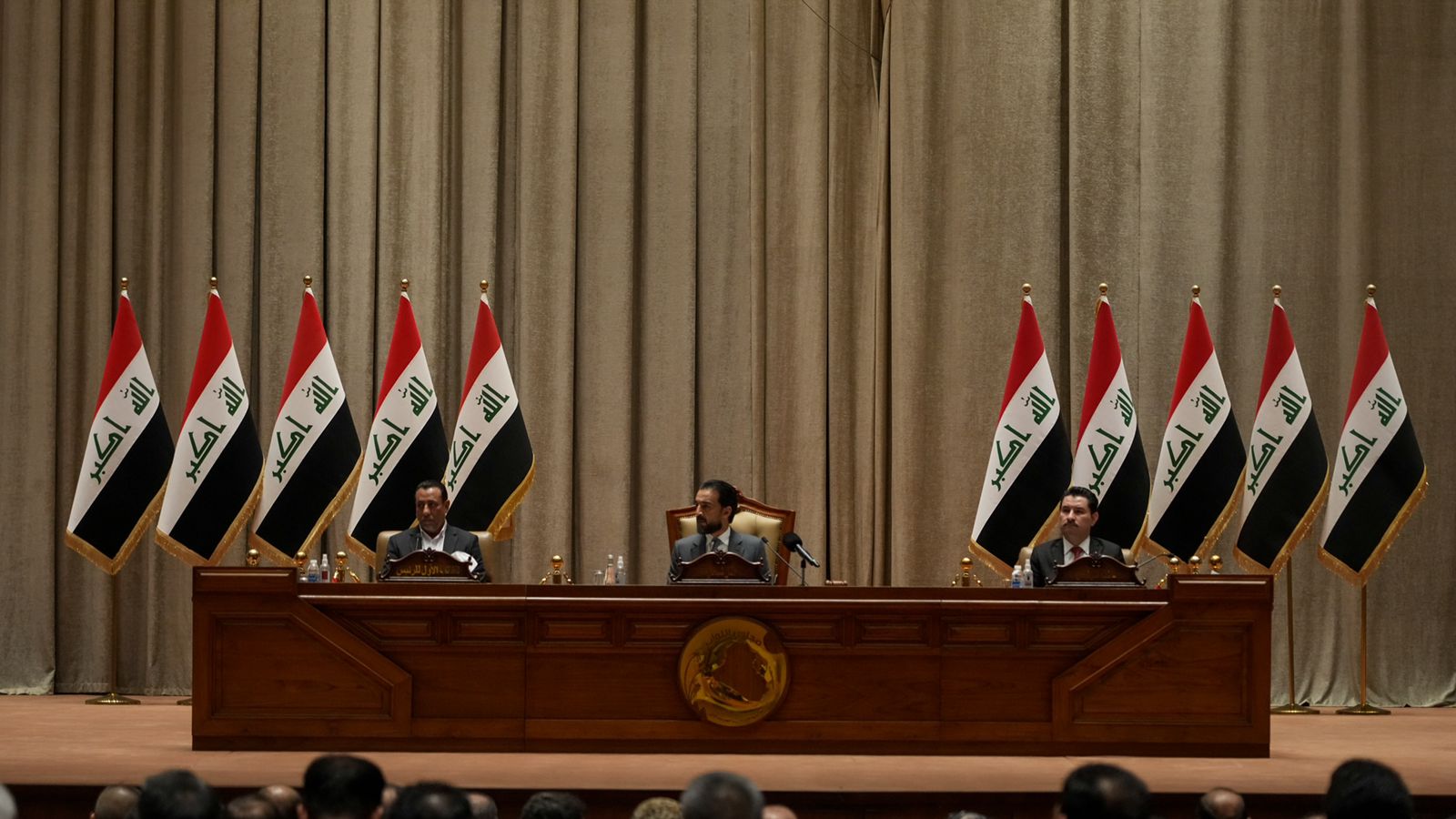 Shafaq News/ Iraq's legislative body will convene tomorrow, Sunday, to ponder the recent Turkish and Iranian incursions on the Iraqi territory, the media office of the Iraqi parliament's first deputy speaker, Hakem al-Zameli, said in a statement on Saturday.

The statement said that al-Zameli will be heading an expanded deliberative meeting that will also include Iraq's Minister of Foreign Affairs, Fuad Hussein, and the senior undersecretary of the Foreign Ministry, Nizar al-Khairallah.

The meeting, according to the statement, will take place in response to an official correspondence submitted by the head of the Sadrist bloc and appended by the signatures of more than 50 lawmakers.

Earlier this week, Turkey launched a new ground and air campaign in northern Iraq, targeting the militants of the Kurdistan Democratic Party (PKK).

On March 13, Iran attacked sites in the city of Erbil with a dozen ballistic missiles in an unprecedented assault on the capital of the Kurdistan region.