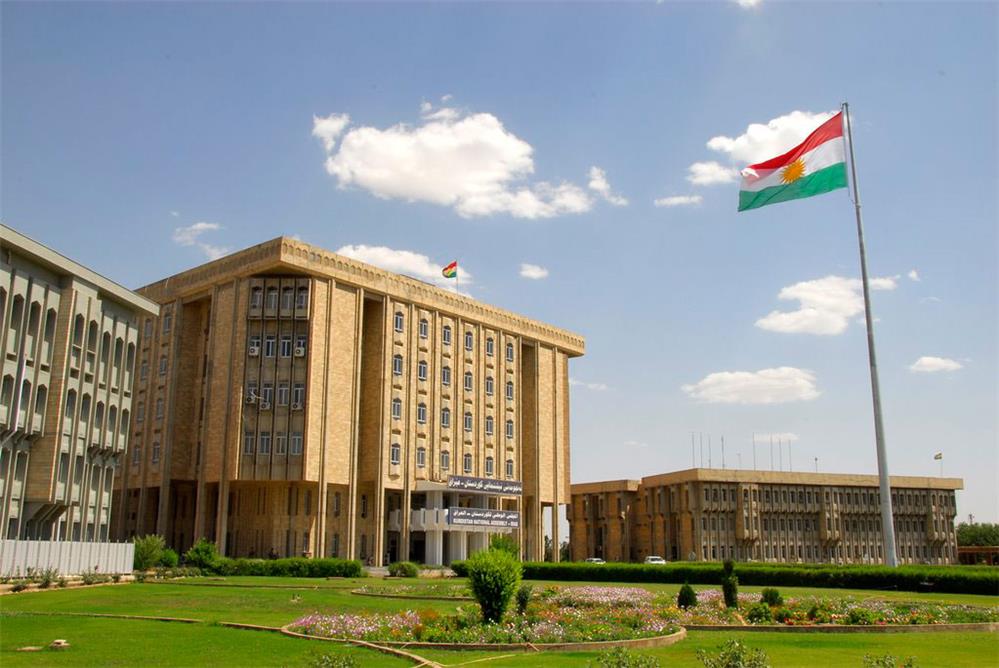 Hawrami called upon the Kurdish parties to ally with the Iraqi political forces that believe in federalism and what is stated in the Iraqi Constitution.

The Deputy Speaker of Kurdistan Parliament added that the Parliament closely monitors the ongoing negotiations between Baghdad and Erbil regarding the budget.

A new date to elect the Iraqi President, “Saving the Homeland” failed to reach a quorum

Independent MPs to form a new bloc in Parliament

Parliament is likely to vote on a new president next week, MP says