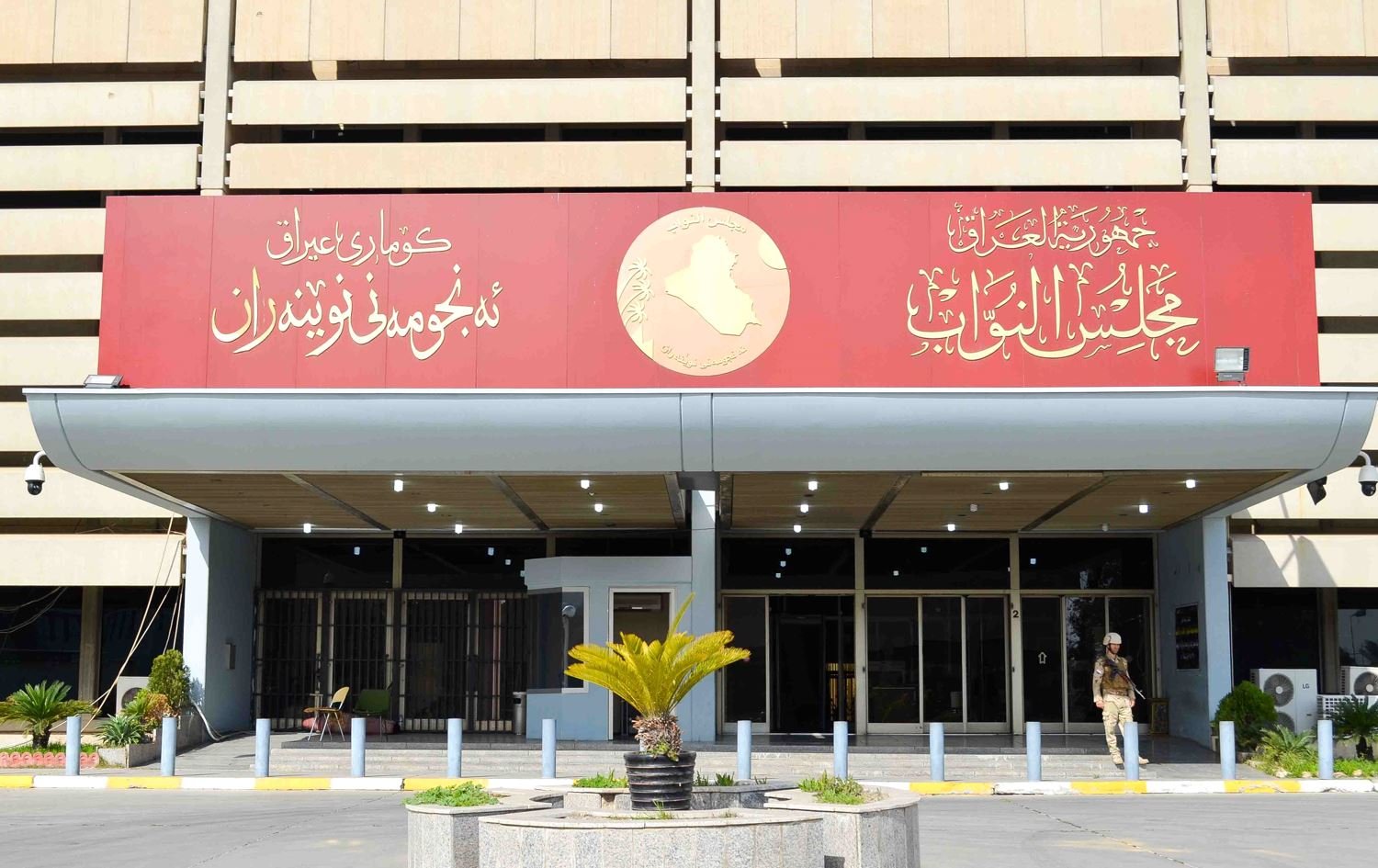 Shafaq News/ The parliamentary committee of Integrity will kick-start a fight against pervasive corruption in Iraq, lawmaker Naheda al-Daini revealed on Thursday.

The investigation the committee is leading will reopen "massive corruption files closed by a political vito."

"The new committee encompasses new faces that are willing to work with professionalism apart from the partisan and factional affiliations. A series of files will be presented to the relevant departments to take the necessary measures."

"The closed files include deals that usurped one-third of the country's income and project budgets amid the failure of the government departments," she concluded.