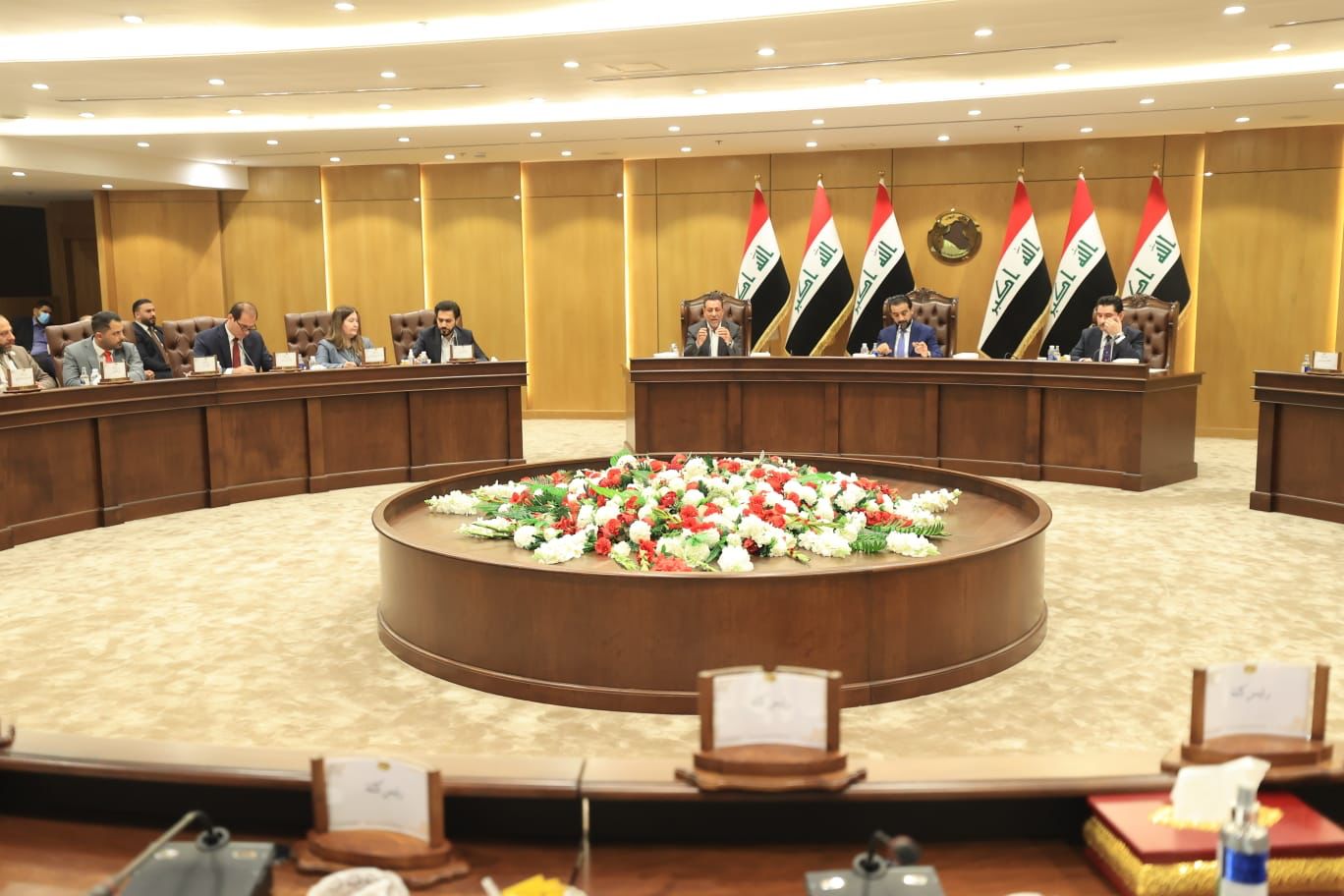 Shafaq News/ A parliamentary source revealed that the members of the Iraqi legislative body have been assigned to committees pending announcement, and the presidium said the selections were based on meritocracy and technocracy.

"Almost all the bloc leaders have named their nominations to the membership of the parliamentary committees," the source said, "the committees will be announced next week."

"The total number of committees settled at 25 after merging the services and construction committee with the planning committee. The parliament presidium will decide later the regulations of merging or adding committees."

"The parliament Presidium was strict about naming only technocrats, apart from their partisan and sectarian affiliations. The independent MPs were also assigned to committees that fit their field of expertise."