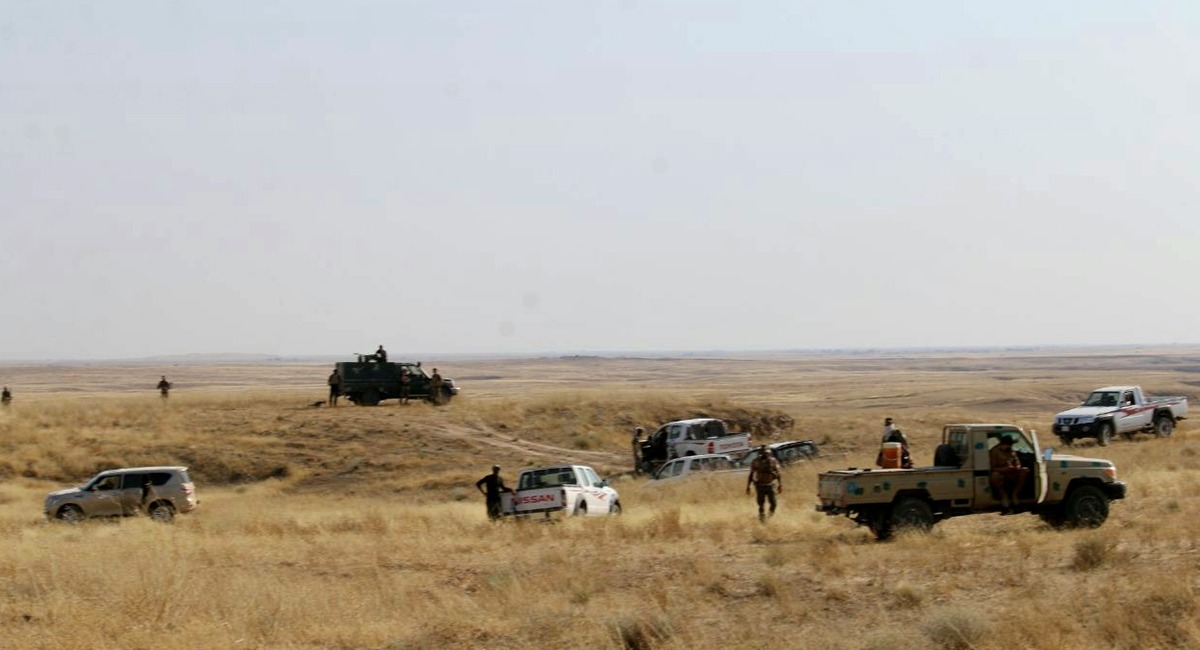 Shafaq News/ The Parliamentary Security and Defense Committee identified today, Monday, what it described as "the most important gaps" that ISIS exploits to attack the Iraqi security forces.

A member of the committee, MP Ayoub Al-Rubaie, told Shafaq News Agency, "Some of ISIS attacks targeting security forces are due to the lack of logistical support and intelligence effort."

He added, "the organization's elements are also targeting surveillance cameras," stressing the necessity of "providing thermographic cameras, which would be difficult for ISIS snipers to target.

Al-Rubaie noted that ISIS elements are still present in some areas of Kirkuk, Saladin, and Diyala, pointing out that giving the nature of the lands in those areas, the elimination of ISIS will be through the provision of planes found in the Normandy camp in Mansouriya district.

Diyala, Kirkuk, and Saladin have recently witnessed security breaches that observers attribute to the chaos in distributing responsibilities among the military leaders, and the absence of security units.