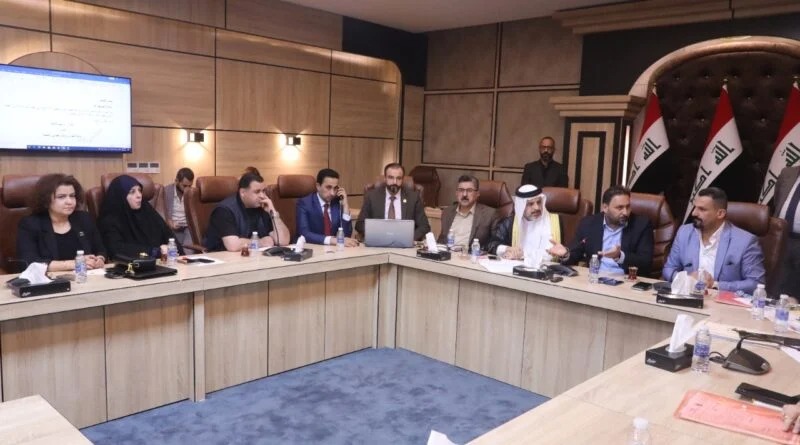 Shafaq News/ The finance committee in the Iraqi parliament is waiting for a political consensus to defer the emergency bill on food security to voting, a source from inside the committee revealed on Saturday.

The source told Shafaq News Agency that the rapporteur of the Committee authorized the members to consult their corresponding blocs over the items of the bill.

"The committee will convene in the next few days to introduce some amendments or proceed with the voting process," the source continued.

The parliament yesterday, Saturday, adjourned the session called for voting on the bill for further talks.