PUK welcomes the initiatives to resolve the impasse, denies talks with KDP 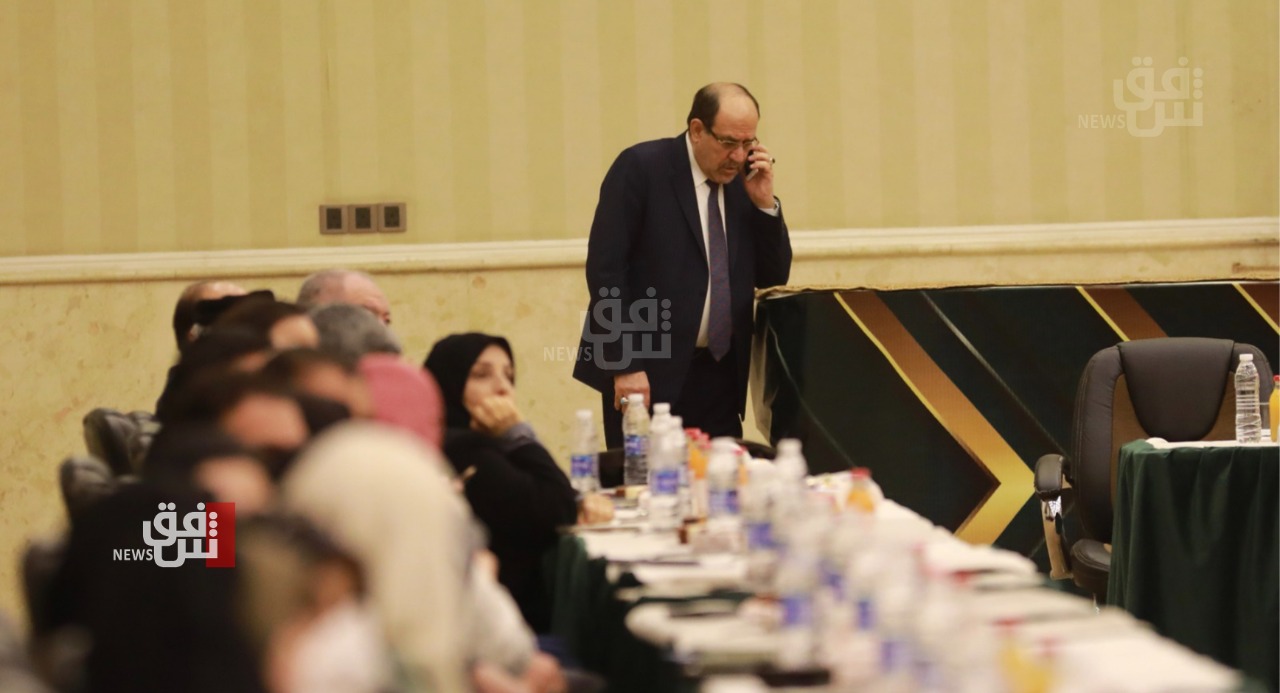 Shafaq News/ The rapporteur of the Patriotic Union of Kurdistan (PUK) bloc in the Iraqi parliament, Karwan Yarawais, refuted claims about an initiative involving talks with the Kurdistan Democratic Party (KDP), welcoming all the attempts to put an end to the bitter deadlock in Iraq's politics.

Yarawais told Shafaq News Agency, "the Coordination Framework has put forward an initiative to overcome the impasse, but we have no idea about its content."

"Any session the parliament calls prior to reaching a consensus on the president and prime minister will not have the quorum," he said.

Earlier today, lawmaker Ali al-Fatlawi said that the Coordination Framework has proposed an initiative that might put an end to the uncertainty the country has been mired in since October 2021.

"The initiative was presented to the entire political spectrum, the trilateral coalition and the Sadrist movement included," he said, "some political parties have endorsed the initiative. We are waiting for the other parties to make up their minds."

"We might witness a breakthrough in the next few days," he added.

Al-Azm, PUK announce their acceptance of the Framework’s initiative

The joint Kurdish delegation arrives at the Sadrist headquarters