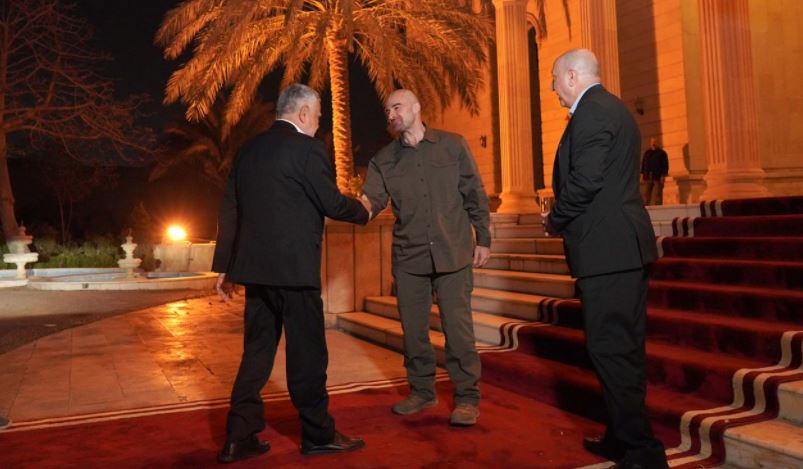 Shafaq News / A delegation from the Patriotic Union of Kurdistan (PUK), headed by Bafel Talabani, met in Baghdad with leaders of the Coordination Framework (CF), to discuss the latter's recent initiative.

A parliamentary source told Shafaq News agency that the meeting was held at Mam Jalal's residence.

Yesterday, the Coordination Framework held a meeting at its member Hadi al-Ameri's residence, to discuss the latest initiative it launched and the current political impasse.