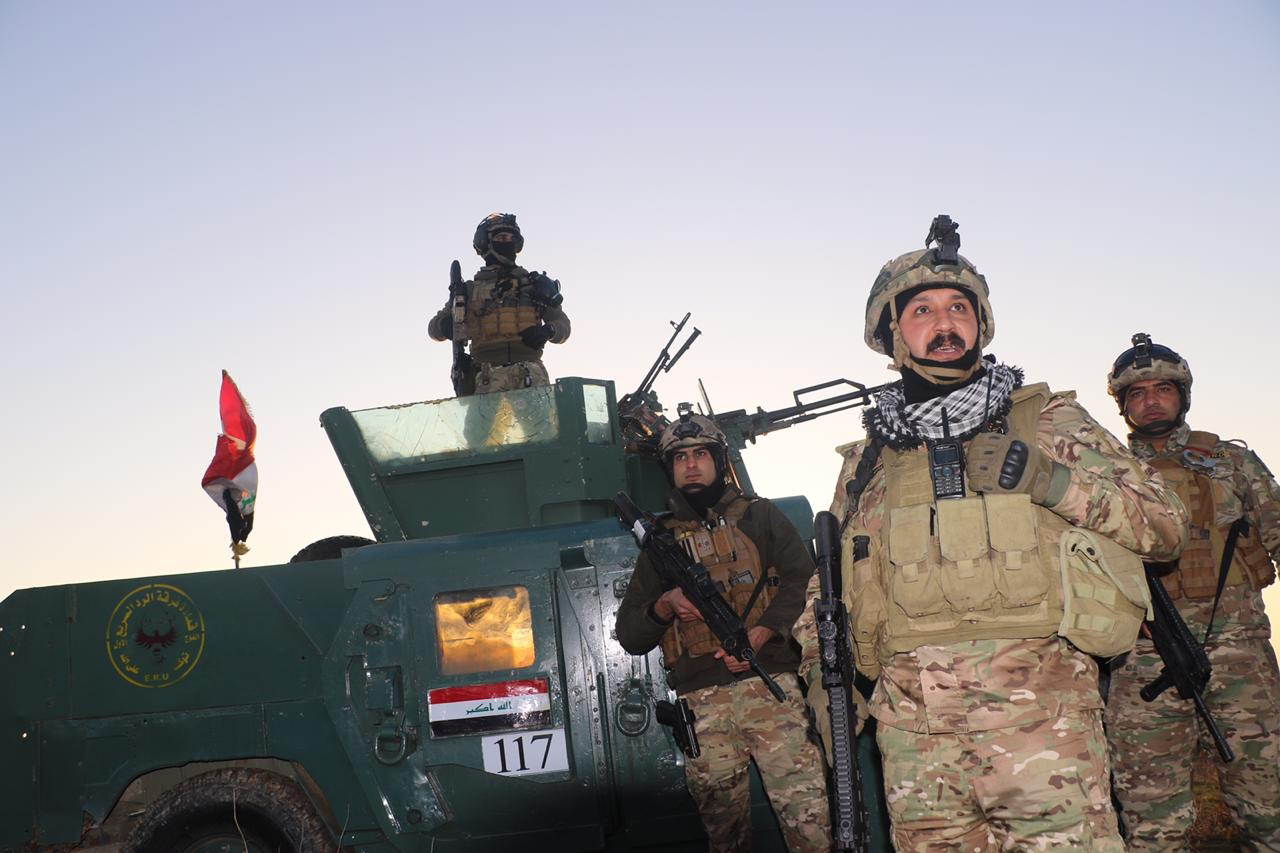 The forces launched a combing campaign in the vicinity of the towers in search of other devices.

PMF: we do not have any headquarters in Sinjar

Ahead of the Supreme Court ruling on al-Ameri's complaint, PMF vehicles banned from entering Baghdad