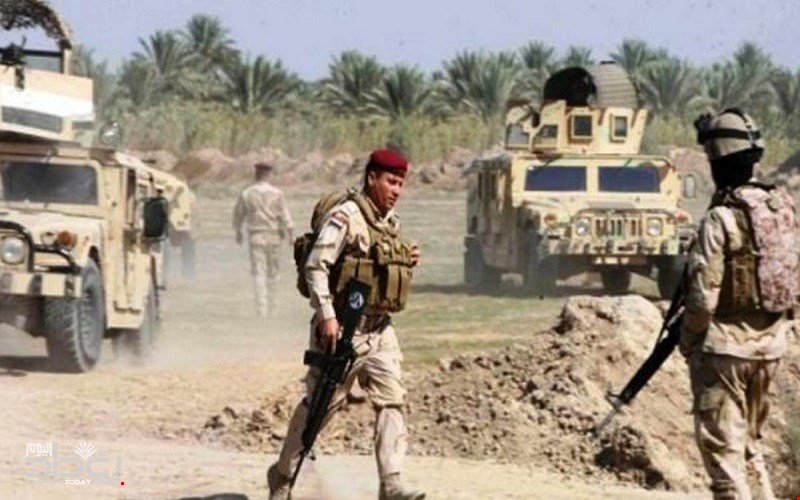 Shafaq News / Al-Hashd Al-Shaabi uncovered the details of the security operation that took place yesterday in Samarra, which resulted in the killing of several ISIS leaders, indicating that the terrorist organization was planning to attack an area in Saladin and accuse Al-Hashd of carrying it.

The deputy commander of the 41st Brigade of Al-Hashd Forces, Qassem al-Kuraiti, said in a statement, “movements of ISIS were monitored inside Al-Salwa area near Tal Al-Dahab in Yathrib district, south of Samarra,” adding that the forces launched combing missions and destroyed the terrorist organization’s tunnels.”

The dead terrorists that have been found after destroying the tunnels were planning to launch their criminal operations against citizens and security forces in southern Samarra and accuse Al-Hashd of it, Al-Kuraiti said.

Three Iraqi soldiers wounded in an explosion in Saladin