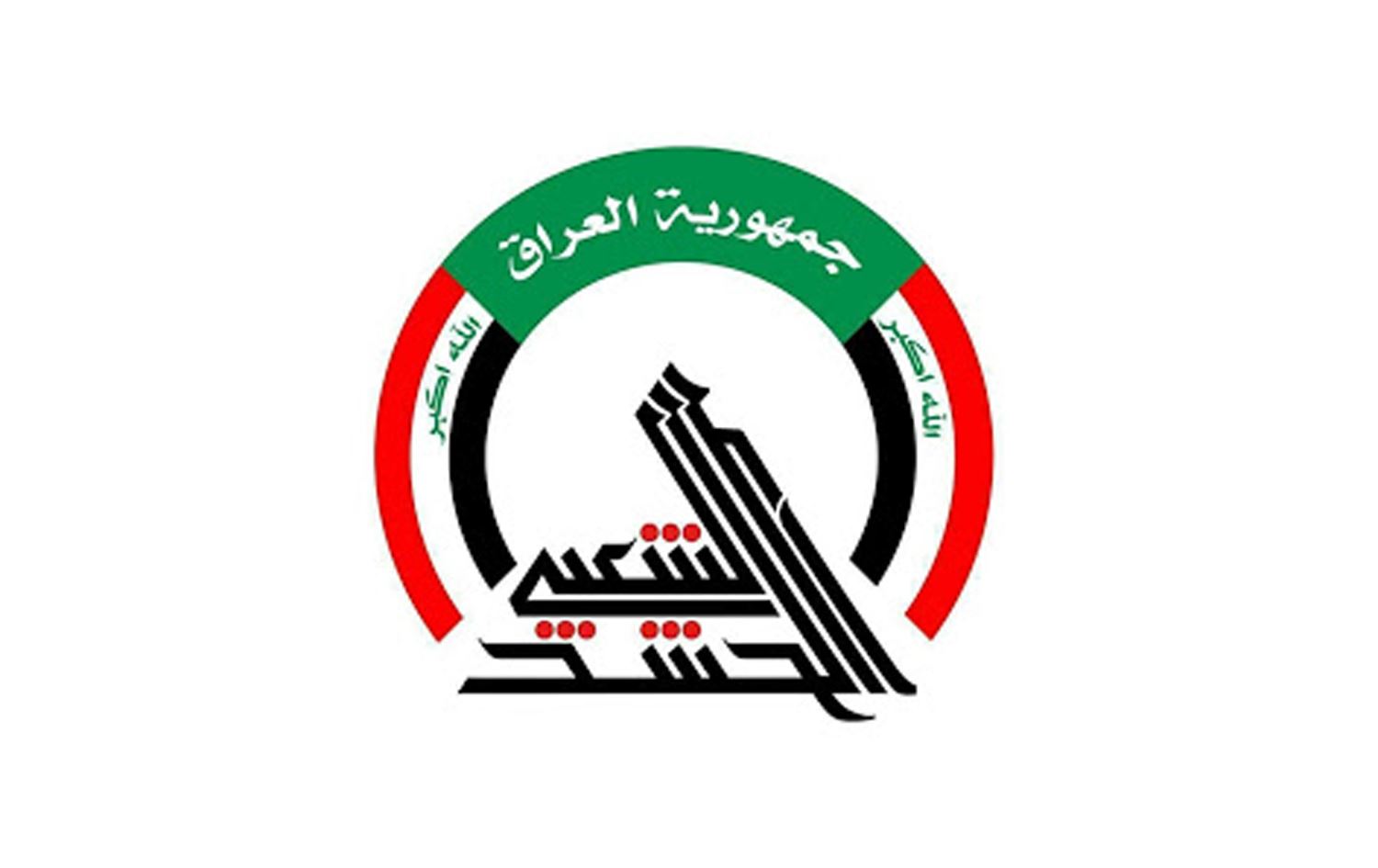 Shafaq News/ A security official in the Popular Mobilization Forces (PMF) revealed, on Monday, details of killing an ISIS leader in Diyala.

Al-Tamimi confirmed that Naher is “responsible for the bombing of a funeral council in Miqdadiya four years ago, the bombing of the Al-Quds casino, the Al-Muallem neighborhood market, and the killing of the sheikh of the Bani Ka`ab clan north of Miqdadiya, in addition to leading and managing most of the terrorist attacks with explosive devices and booby-traps in Diyala since the era of al-Qaeda terrorist organization until to ISIS.”

Earlier, a source in the Popular Mobilization Forces (PMF) stated that an ISIS prominent leader had been killed in an ambush on the outskirts of Miqdadiya district, 45 km northeast of Baqubah.

The source told Shafaq News Agency, "A PMF force killed the so-called Osama al-Naher, one of the most dangerous of al-Qaeda leaders and the most prominent leader of ISIS, who has been pursued by the security forces for many years."