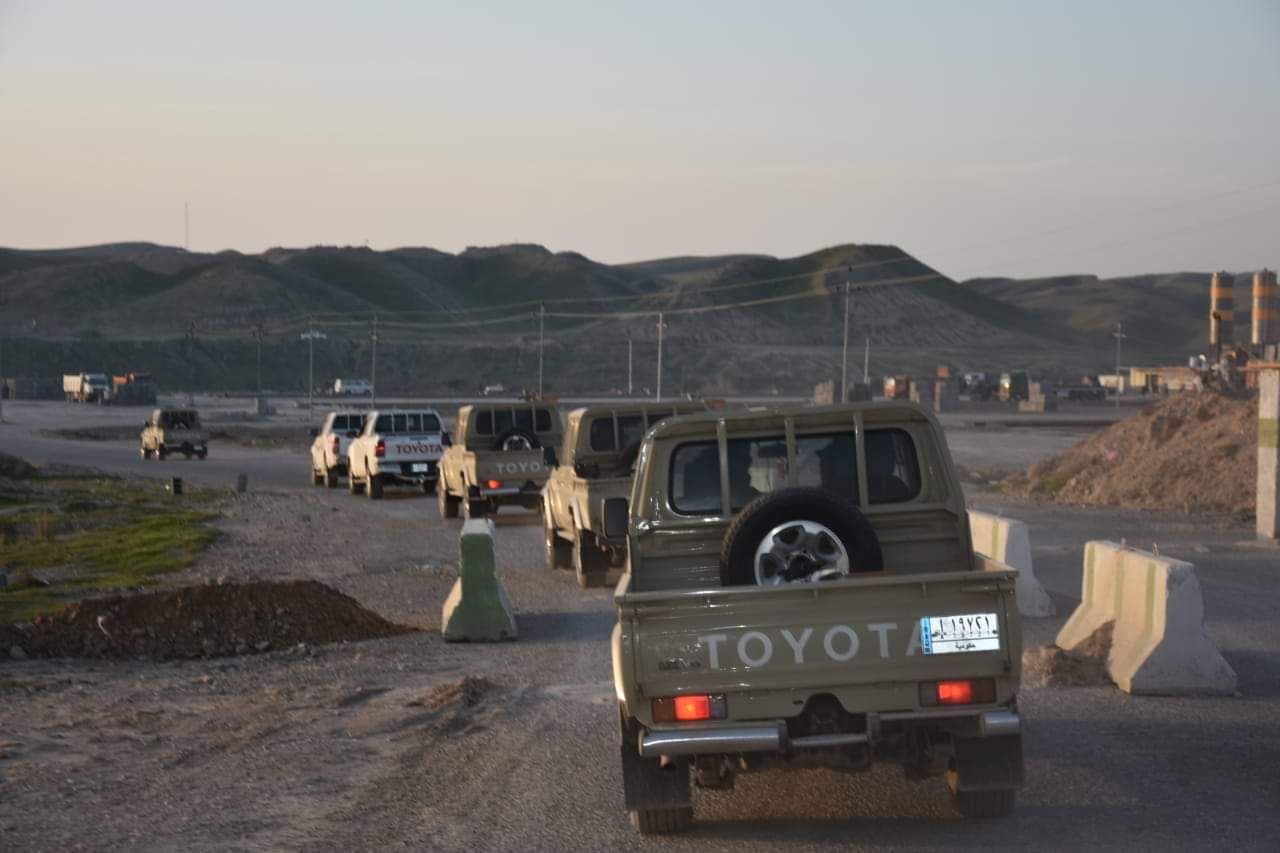 The Nineveh Operations Command of PMF launched on Monday a large-scale military operation with the participation of army forces to track down the remnants of ISIS terrorist groups from the south of al-Hadar city, Nineveh.

The command highlighted the participation of security forces from the Nineveh Operations Command, the Brigades 43,21,66, and 6 of the Iraqi army, and the Tribal Mobilization.

"The operation resulted in finding a headquarters of ISIS and a pile of explosive devices and mortar shells, which were safely disarmed."