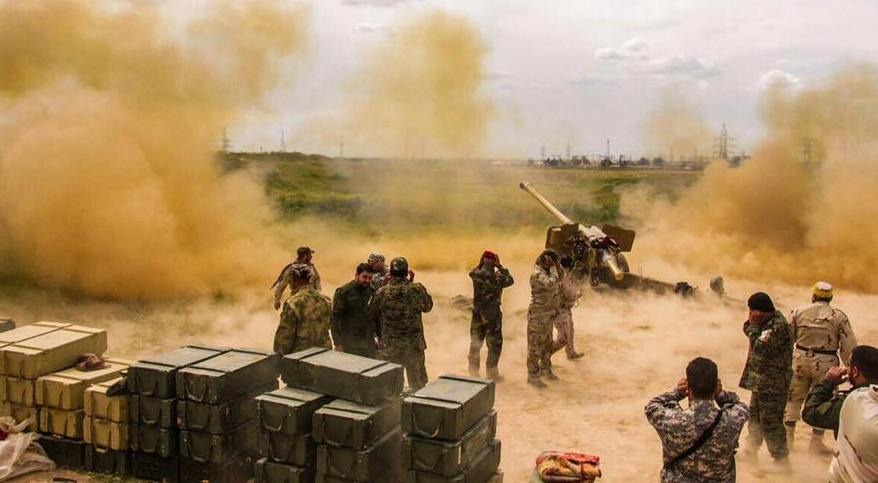 A PMf Commander told Shafaq News Agency that PMF artillery bombed three ISIS headquarters in the outskirts of Zerga sector, near the village of "Zenjili", midway on the road Linking Tikrit and Tuz Khurmato.

The source highlighted the difficulty of clearing the Zerga sector, which extends over an area of 100 kilometers of dense forests between three governorates (Kirkuk, Diyala, and Saladin).

"Even the US forces failed to clear Zerga when they were in Iraq before 2012," the source added.

The outskirts of Saladin and Diyala has been a frequent target of terrorist attacks, which ISIS calls "Ramadan Raids".