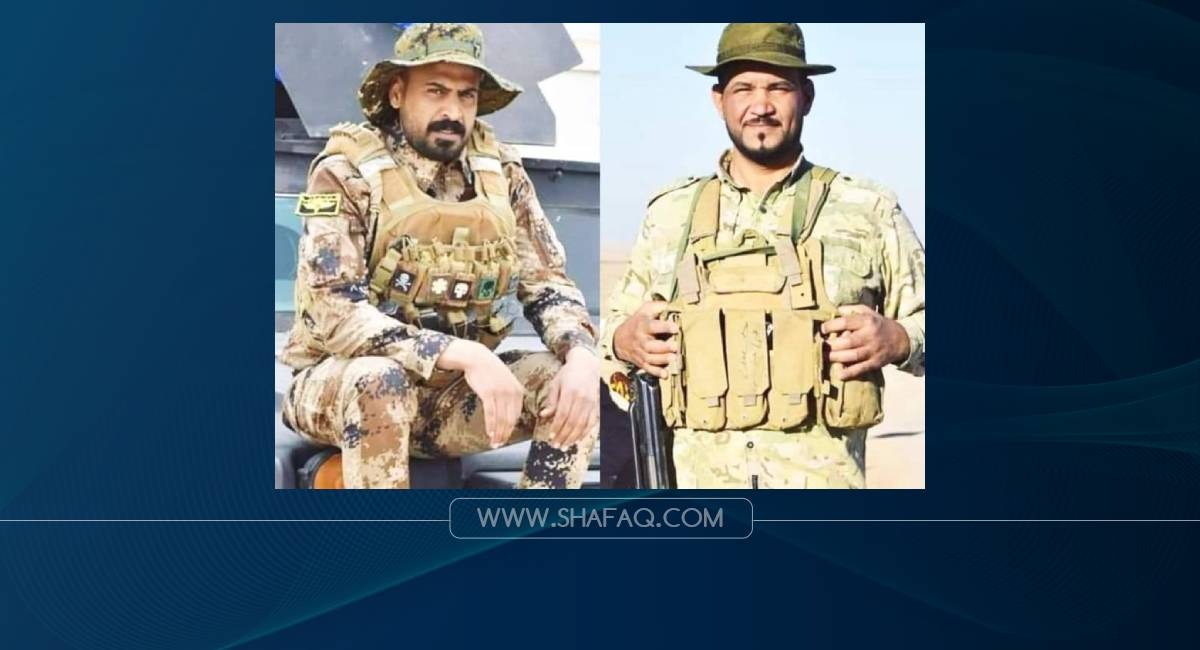 In a statement issued earlier today, the PMF authority said that the two fighters, who served in the 22nd brigade's sixth regiment, "fended off a terrorist attack in al-Eith island, east of the Saladin governorate."

The statement said that the attackers initially attempted to raid the regiment's headquarters from its front gate.

"Afterwards, another group attacked the regiment, which led to the martyrdom of two Mujahids: Hasan Hadi al-Ziyada and Hussein Abdullah al-Ziyadi," the statement added.

PMF commander reveals the circumstances of the ongoing clashes in Sinjar