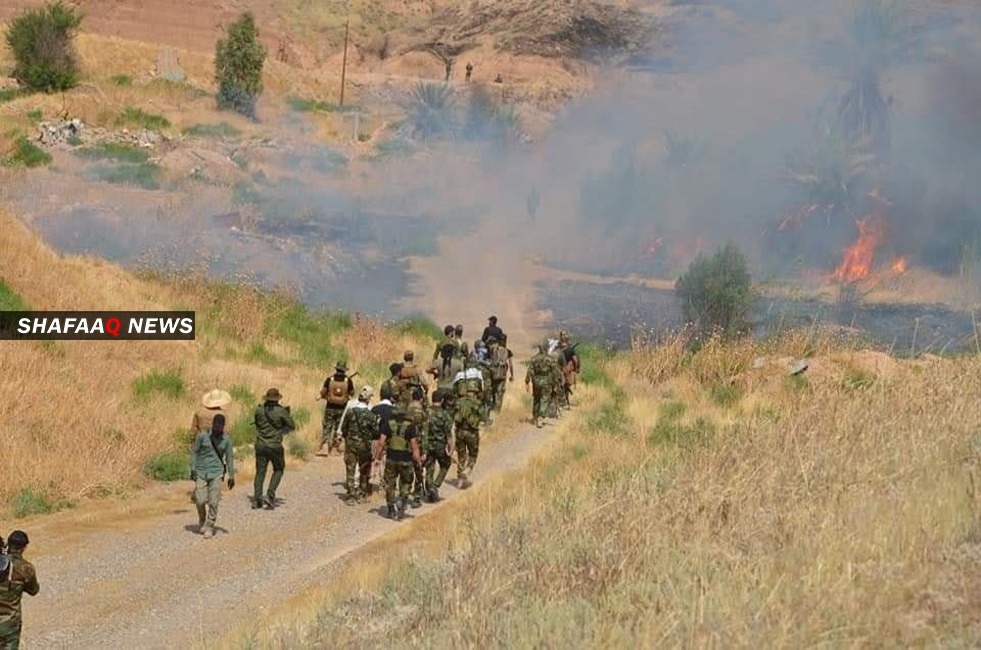 Shafaq News / A security source reported that a missile landed on a point belonging to al-Hashd al-Shaabi, northeast of Mosul.

The source told Shafaq News Agency, that the missile targeted the point located in the village of Barima, near Mount Bashiqa.

Earlier today, a security source revealed that a security post of the 30th Brigade of al-Hashd had been also targeted by a missile, injuring one PMF member.