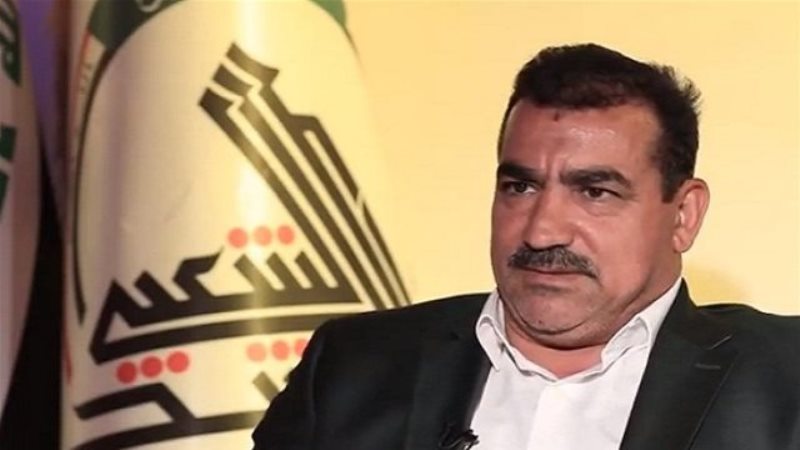 The spokesperson for the paramilitary faction, Kadhim al-Fartousi, told Shafaq News Agency, "arresting a senior military figure in al-Hashd al-Shaabi was a hasty government decision," indicating, "there are competent bodies within the PMF Authority that can execute the arrest and summon warrants against the personnel or commanders of the PMF."

Al-Fartousi ascribed arresting Musleh as a "breach to drag the factions and their proponents into clashes."

"it was a sequella to yesterday when elements associated with the prime minister were moved to stir demonstrations and, consequently, cause a crisis and, ultimately, internal conflicts and disputes," he elaborated.

According to al-Fartousi, "the arrest of Musleh also intends to provoke the PMF and the factions in order to postpone the upcoming parliamentary elections, so he remains in his position at the head of the emergency government."