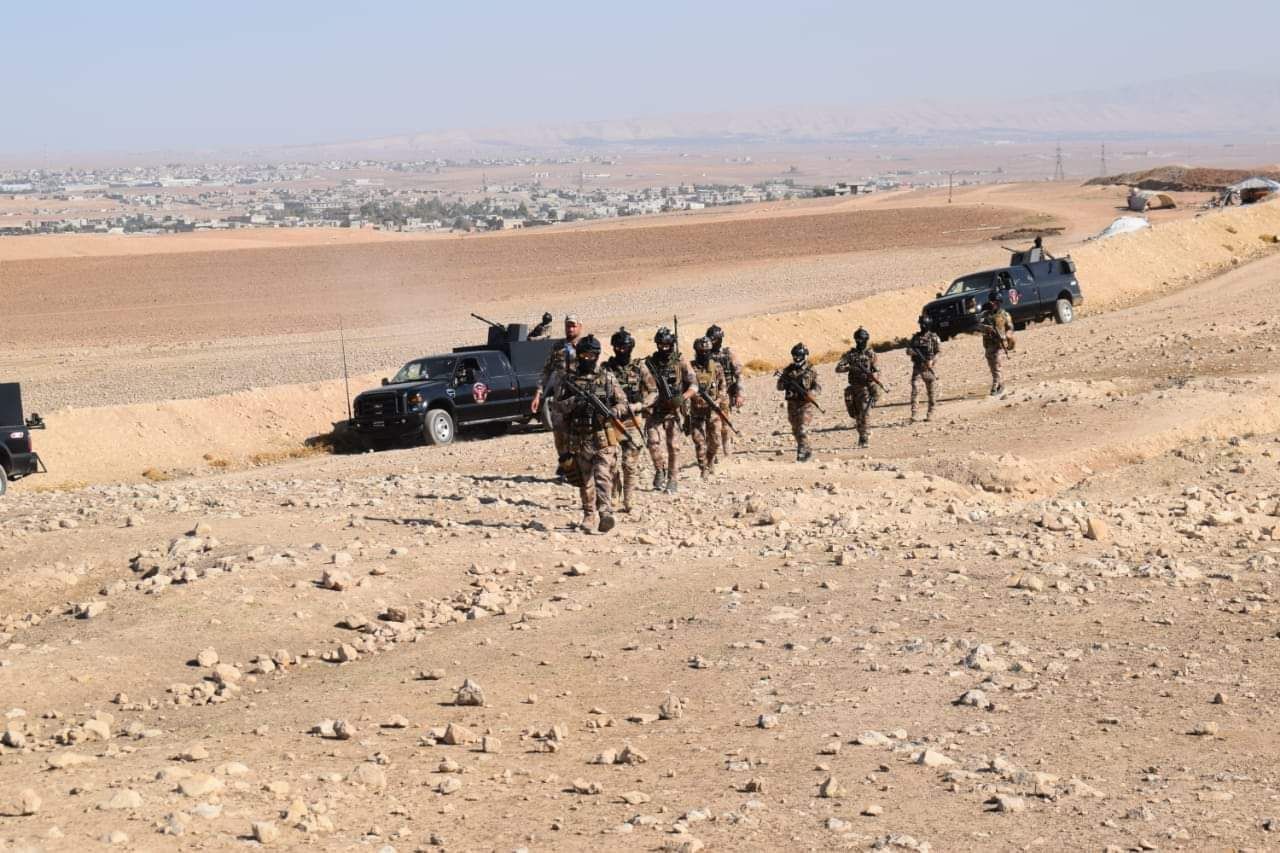 A statement issued by the PMF media bureau said that the operation covered the territory between the Badush mountain range, the hills in the Mosul sector, and the borders of Duhok Governorate to "pursue the remnants of ISIS and destroy their headquarters."

In the same context, the PMF rocket force began "shelling an important site of ISIS in mount Hemrin in preparation for a land offensive", the PMF media bureau said earlier on Sunday.

"The PMF units continue to advance in mount Hemrin towards Aicha camp; an enclave that serves as a permanent headquarters of ISIS and houses the commanders of the terrorist organization."

"A force from the 4th brigade of the PMF besieged a site in which ISIS militants were hiding in mount Hemrin near the Baghdad-Kirkuk road," the statement added.