PMF launches an operation against ISIS in Al-Anbar 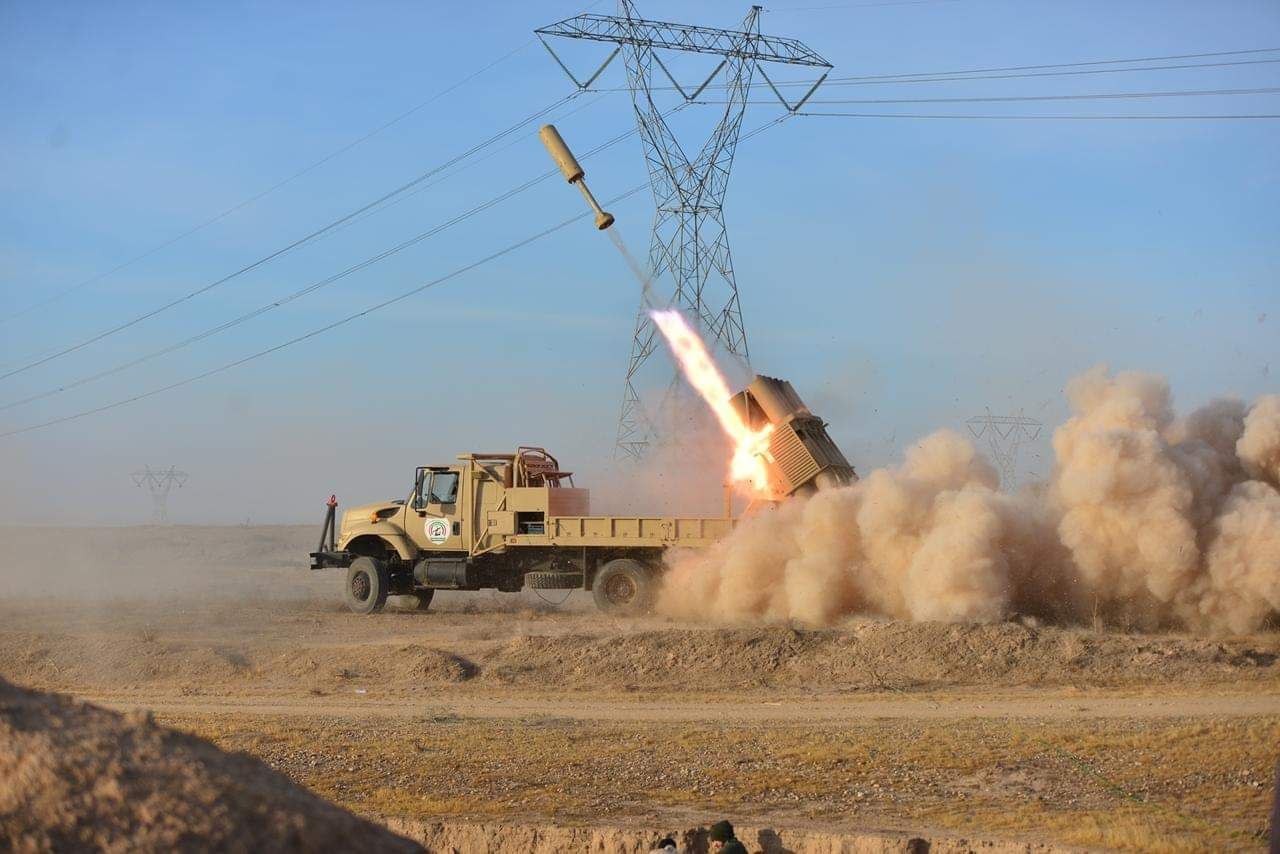 In a statement, the PMF Operations Command said the second and seventh brigades carried an operation to pursue ISIS remnants and secure the area.

It is worth noting that in the past few days, PMF launched operations in the areas of the Hemrin Mountains, between the governorates of Kirkuk, Diyala, and Saladin, to eliminate ISIS elements.

Minister of Construction inaugurates a vital bridge in al-Anbar

Two PMF fighters injured in an explosion in western al-Anbar