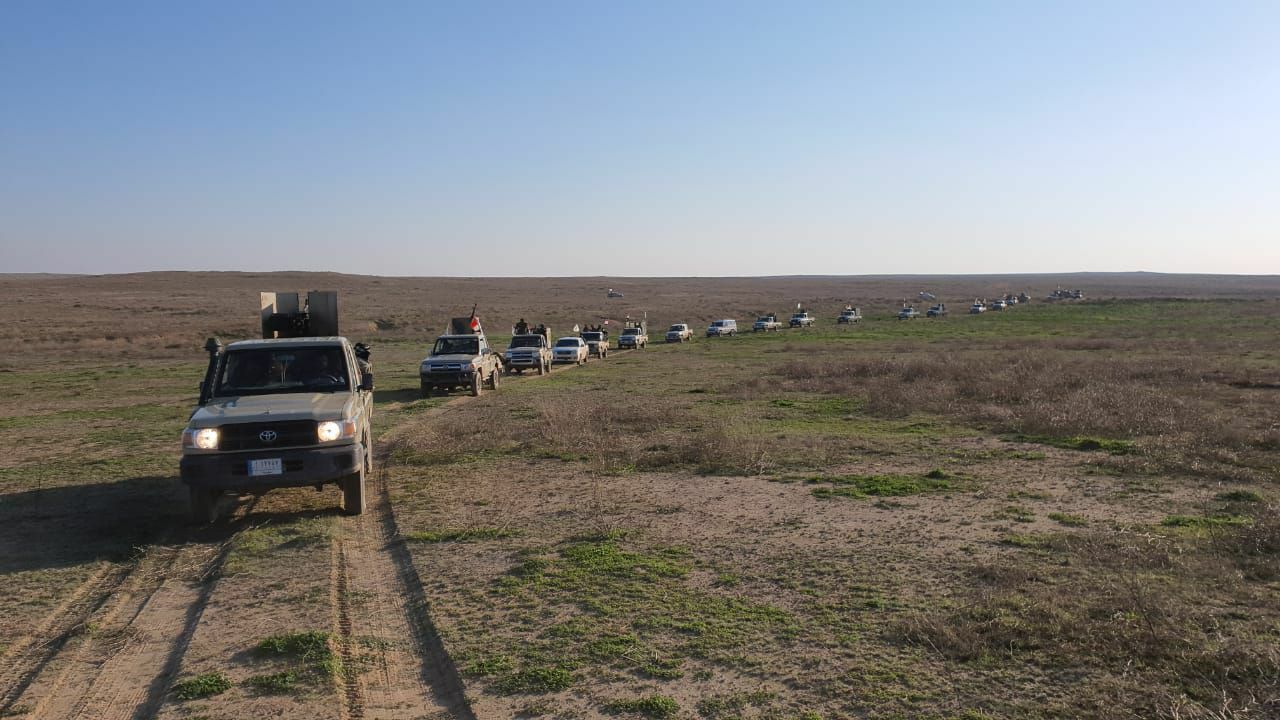 Shafaq News / The Nineveh Operations Command of Al-Hashd al-Shaabi (Popular Mobilization Forces-PMF) launched on Monday a large-scale military operation with the participation of army forces to track down the remnants of ISIS terrorist groups in Nineveh.

"This security operation is the largest this year for it covers the island's vast territory from the Iraqi-Syrian border down to the southwest of Nineveh," the command in a statement received by Shafaq News Agency.

The command highlighted the participation of security forces from the Nineveh Operations Command, the Brigades 43,21,66, and 6 of the Iraqi army, and the Tribal Mobilization.