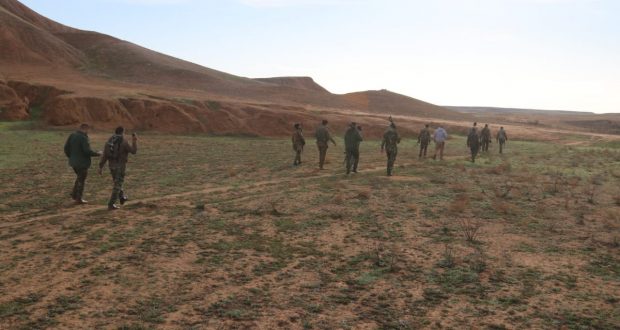 Al-Hashd said in a statement today that the operations included inspecting five areas and securing them from any terrorist threat, adding that the forces blew up a tunnel containing explosive devices belonging to ISIS remnants.