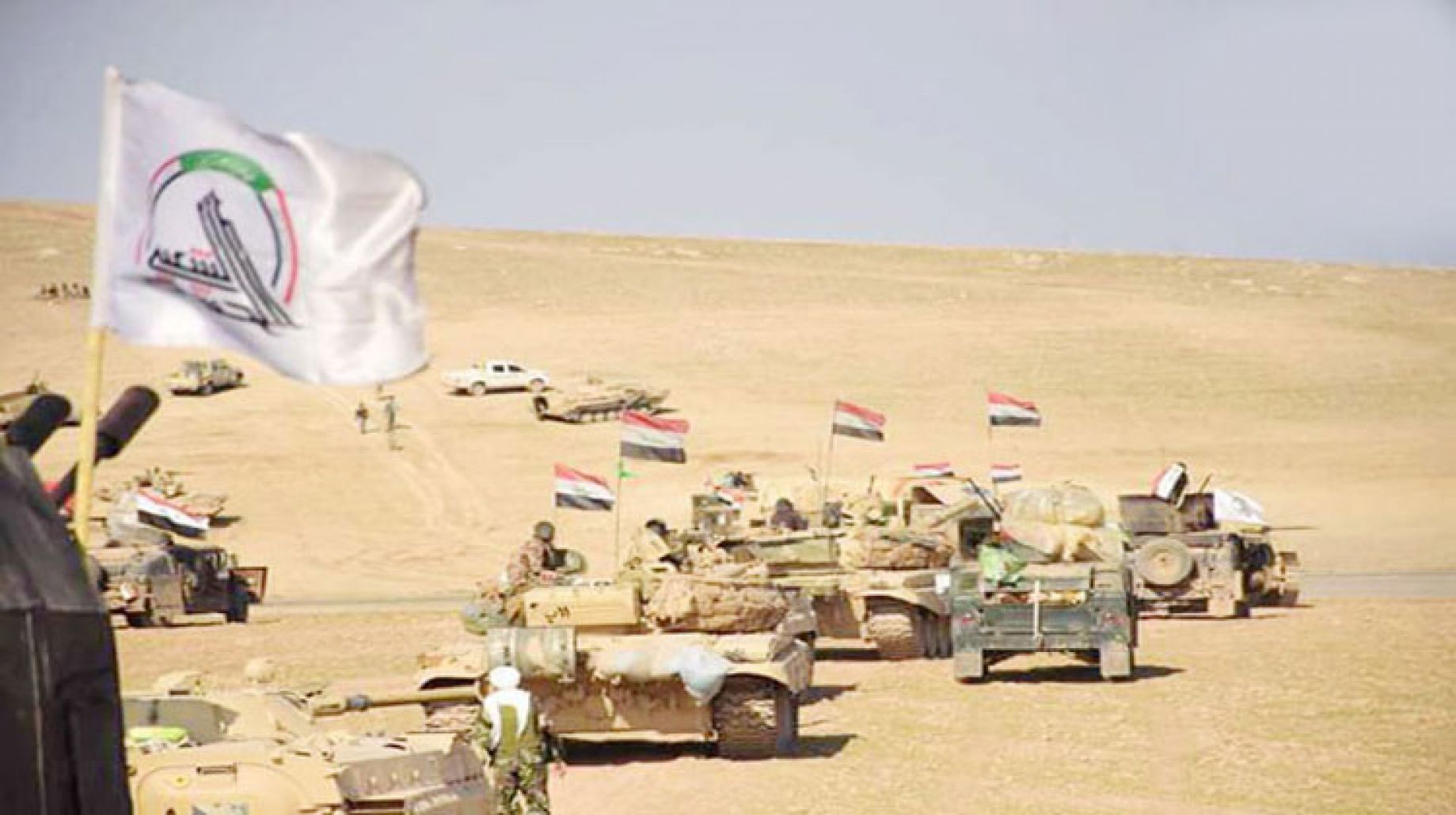 The head of the PMF's al-Anbar operations command, Qassem Musleh, said in a statement that the "major" operation "The Heroes' revenge" was launched today at dawn in the areas bordering Syria, from Al-Qaim district to the Al-Walid border crossing, noting that the operation will cover valleys that are known to host ISIS terrorists.

"The operation was launched after monitoring enemy movements in those areas", he added.

Last August, a security source had reported that a border guard had been killed, another was wounded, and a third missing, in a double attack in western Iraq.