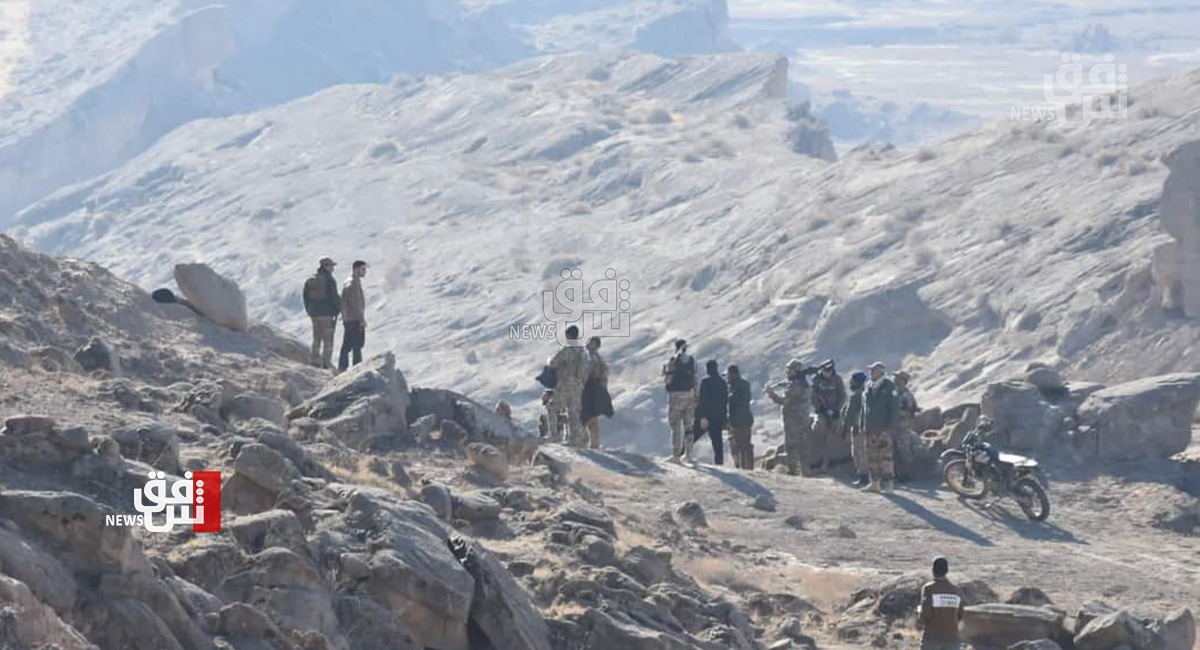 The Commander of the PMF Operations in Diyala, Taleb al-Mousawi, said that the operation covers six axes in the territory between Baghdad-Kirkuk and Qara Tappa-Ain Laila roads.

"The PMF was in charge of the first, second, and sixth axes. Diyala's Operations first brigade took over the first axes, the fourth brigade covered the second, and the 23rd brigade, Nidaa Diyala, and the Special Force was in the last axis," he said, "the operation's aerial coverage was provided by the Iraqi army aircraft."

"The operation was launched per intelligence information and long-term surveillance by cameras," the PMF elaborated, "the PMF supporting forces backed the attacking forces as they advance in the axis."