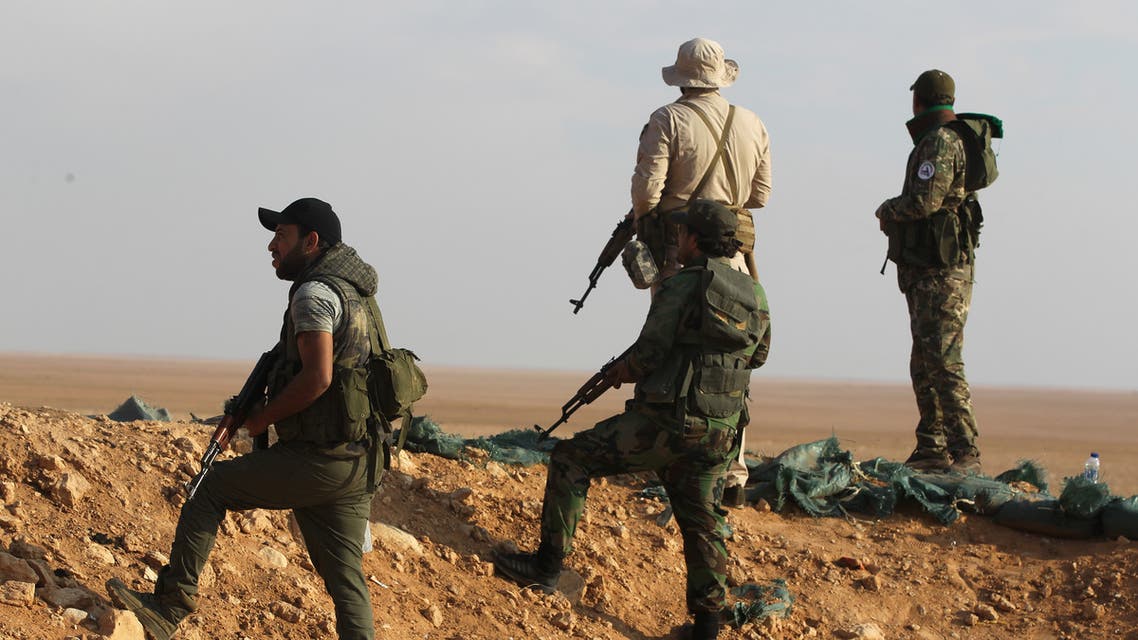 Shafaq News / the Popular Mobilization Forces (PMF) announced, on Saturday the killing of the so-called “Wali (Caliph) Al-Tarmiyah and the Sharia Mufti”.

PMF said in a statement today, “A force of Tarmiyah regiment of PMF clashed with group of ISIS which resulted in the dead of three PMF fighters and the injury of others.”

“Three members of the terrorist organization killed in the clashes including the so-called “Wali (Caliph) Al-Tarmiyah.”” the statement added.

The fighting is still going on.