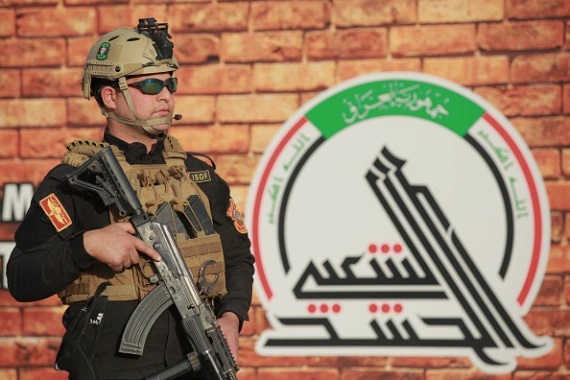 In a statement, the command said, "we are surprised to see statements of some political parties and channels which are bidding for pureblood for the sake of their own interests."

"We would like to send a message to the whole world, to Iraqis, and especially to the people of Saladin; Your brothers in al-Hashd al-Shaabi and the Iraqi army will not allow anyone to harm the dignity of Iraqis, and we will not rest until the perpetrators of this heinous crime are held accountable."

According to Shafaq News Agency sources, armed men in military uniforms, stormed three houses, killed seven and wounded an eighth, who later died of his wounds.