PMF foils a plot to target Arbaeen pilgrims in Baghdad 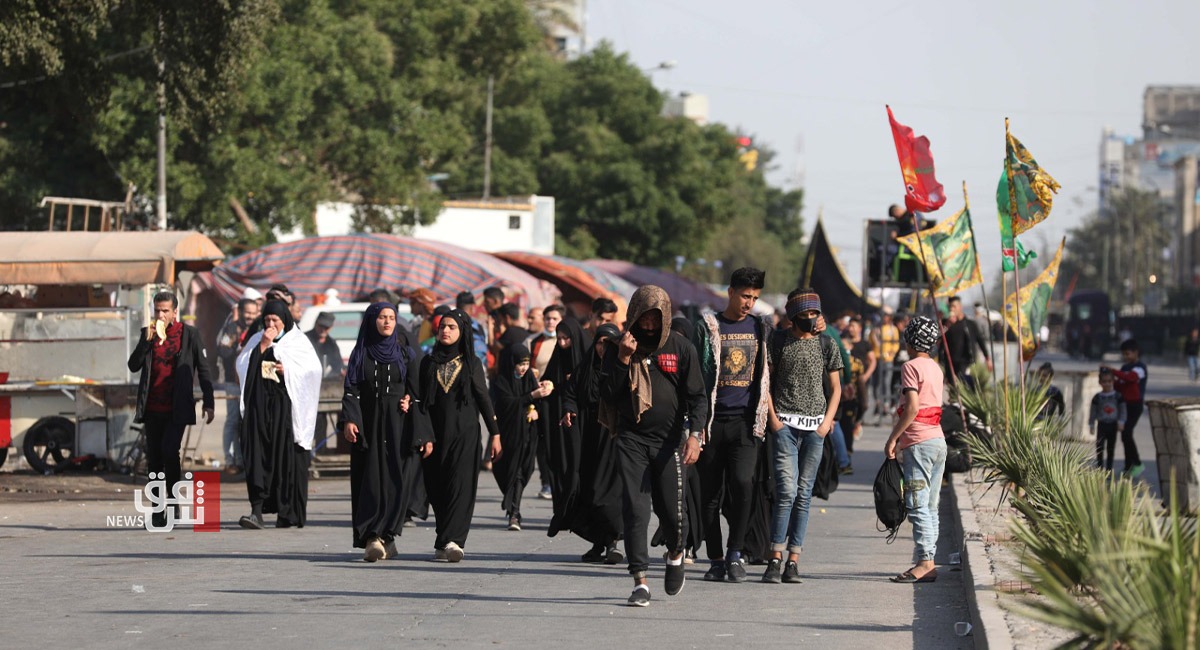 According to a press release issued by the paramilitary organization, the PMF intelligence department apprehended a "network of ISIS operatives that included the commanders of execution units in Baghdad and Latifiyah."

The network, according to the PMF, planned to  "target the Imam Hussein visitors during the Arbaeen pilgrimage in the southern sector of Baghdad."

The terrorist group also intended to bomb power transmission towers in the south of the Iraqi capital, the PMF said.