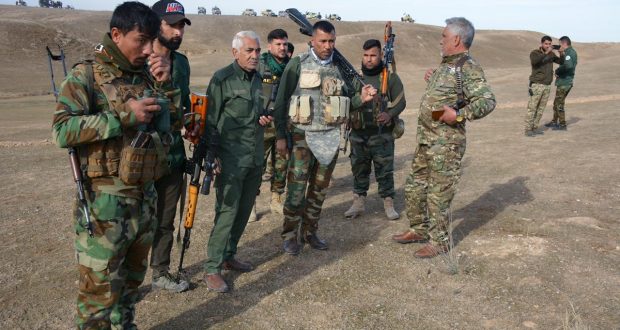 Shafaq News / A force from the 52nd Brigade of al-Hashd al-Shaabi and the Iraqi army detected a car bomb, east of Saladin Governorate.

Al-Hashd said in a statement that the car was abandoned in al-Abtira mountains, east of the governorate, noting that bomb disposal technicians dismantled the bomb and burned the car.