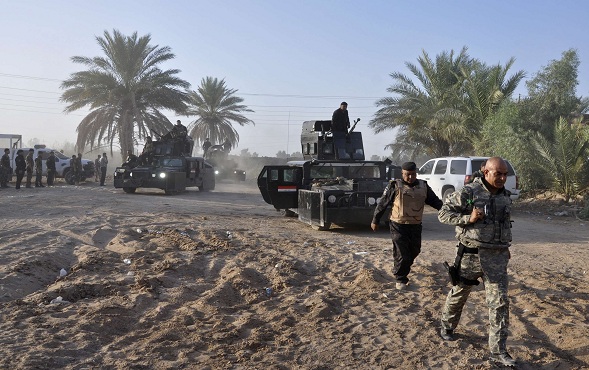 A media source in al-Hashd told Shafaq News Agency that experts and anti-explosive units were able to detonate 6 explosive devices from distance.

He added that comprehensive security operations were launched with the participation of six brigades from al-Hashd, during which Ain al-Samak, Ali al-Saghir and Ali al-Kabeer, the Naft Khaneh hills and the mountain dens were combed.